RCO refers to emission generated by small combustion sources, including diesel and biofuel generators used for heating and cooking. Solid fuel such as coal and biomass burning refers to other sources.

The study investigated seven categories of emission sources, including RCO, agriculture, nature, power generation, industry, biomass burning and land traffic. Among these, RCO contributed to the most number of deaths. Power generation by fossil fuel-fired power plants is the second largest contributor to air particle related mortality in Nepal, causing 10 percent of the deaths, while industrial use, land traffic, biomass burning and agriculture make up the rest.

The findings are published in a leading scientific journal, Nature. Jos Lelieveld, Professor in Atmospheric Chemistry at the Max Planck Institute for Chemistry, who led the research, said: “According to our model calculations, residential energy use is by far the largest source of mortality attributable to outdoor air pollution. Some of the smog in Nepal may actually originate in India or in southern Nepal, where kerosene is sometimes mixed with cheap low-quality fuels, causing much air pollution.”

Air pollution particles that are smaller than 10 micrometres pose dangers to human health. Fine particles (smaller than 2.5 micrometres) are especially dangerous as they are able to bypass body filters in the nose and respiratory tracts to enter the lungs and bloodstream. Fine particles are invisible to the naked eye and can be present in seemingly clear air. Even wearing cloth masks does not stop these particles.

Kathmandu is facing increasing dust pollution recently due to the tunnelling for the Melamchi Water Supply Project and the expansion of roads. Children, elderly people, and those with asthma and respiratory conditions are most at risk from exposure to particle pollution.

In the countryside, brick kilns, stove cooking and waste-burning produce large amounts of toxic smoke. “People tend to burn waste materials and a lot of the things that are available, which contributes to large-scale smog that spreads in the cities through atmospheric dispersion. Even if some of the particle pollutions originate from the countryside, death due to air pollution occurs mostly in cities, which is where most people face exposure to air pollution. Our findings provide potentially important information to policymakers to protect public health and the environment,” Lelieveld added.

Data that help identify the source of air pollution have been used to curb air pollution in other cities. In the US city of Portland, moss was collected from different regions of the city to generate an accurate city map of pollution particles. This is possible because moss has no root system so they absorb nutrients from the atmosphere containing pollution particles dispensed in the air.

Rajshahi, in Bangladesh, was once amongst the most polluted cities in the world. Smoke from brick kilns, high emissions from public transport and dust from unpaved roads and exposed riverbeds contributed to air pollution in the city. Upgrading brick kilns by using new filters and using battery-powered rickshaws for transport helped curb air pollution in the city. Rajshahi also implemented a “zero-soil” policy aimed to reduce dust pollution by paving footways and planting trees in barren regions. In 2016, Rajshahi held the top spot in a list of cities that saw biggest drops in air pollution.

Nepal can also improve its air quality by implementing similar policies. The government has recently banned public transport vehicles older than 20 years from the streets of Kathmandu. This is a good start, but the government needs data to get to the root of the problem and control the rise in pollution.

Professor Martyn Chipperfield, Director of the Institute for Climate and Atmospheric Science at the University of Leeds, said: “Air pollution levels can change in close proximity in the same city due to the localised nature of some emissions (like vehicles), local dispersion effects and weather. Tall buildings can lead to ‘street canyon’ effects whereby pollution can be trapped in localised way.

Nepal government is taking the initiative to monitor air quality, such as by setting up air quality monitoring stations, to control air pollution. It is hoped that compiling accurate geographical data will help develop new policies to curb Nepal’s air pollution.

This article was originally published in The Kathmandu Post. Read the original article. 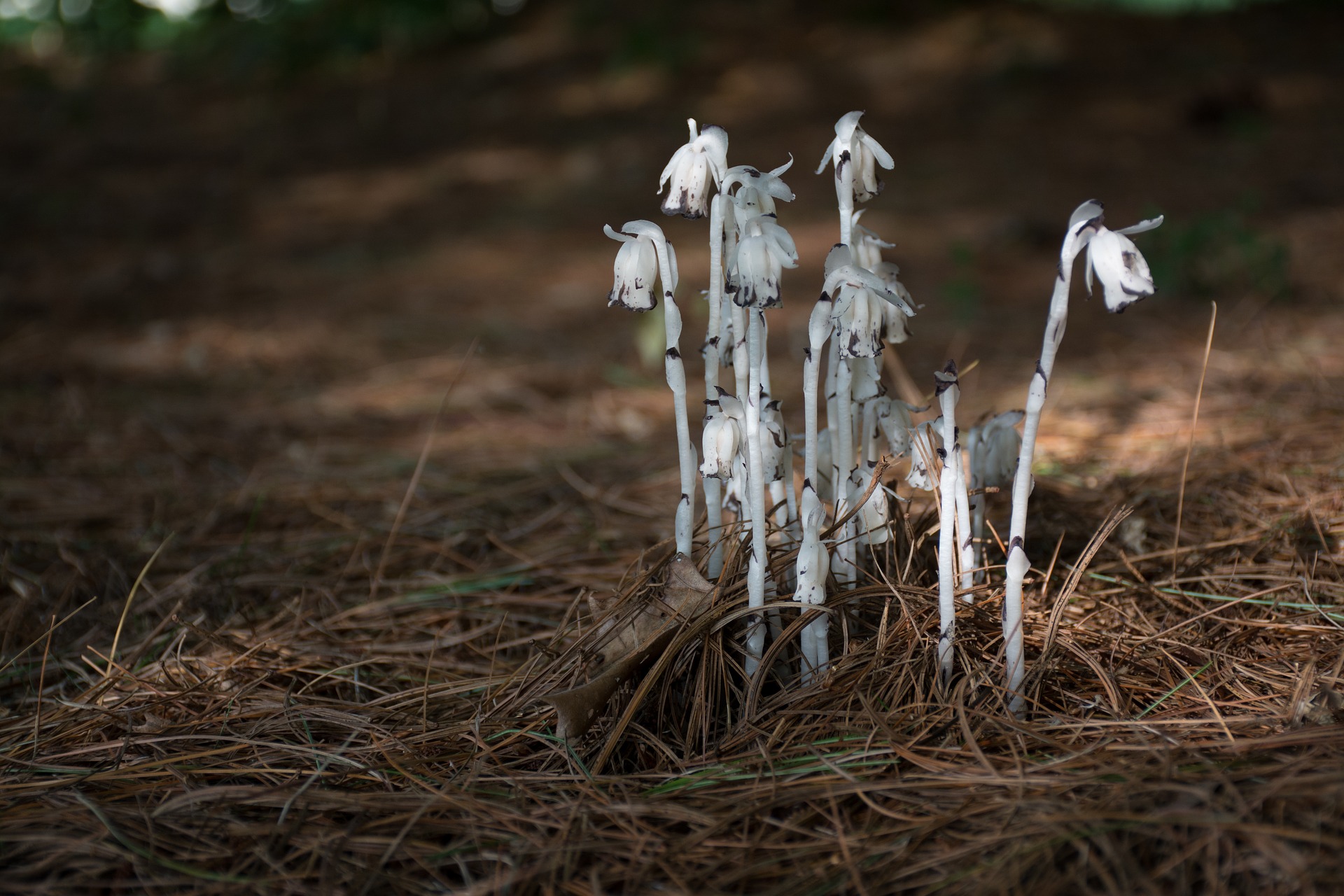 < Prev post
Monotropa uniflora: how a plant conned fungi Plants are great producers – they’re the source of food for many of earth’s animals, insects and microbes. As autotrophic ,...
Environmental effects of China smoking Tobacco and cigarettes are bad. Most people would agree with this statement, even in a world full of different opinions....