9 How plants conquered the land

How plants conquered the land

Research at the University of Leeds has identified a key gene that assisted the transition of plants from water to the land around 500 million years ago.

The ANR gene is required to tolerate ‘extreme dehydration’ in the moss Physcomitrella patens, a land plant that is used as an experimental model.

Researchers at the Centre for Plant Sciences at the University found that the ANR gene – present in the most ancient land plants – was inherited from ancestral fresh water algae. The ANR gene has since been lost in the evolution of seed plants. The results are published in the American Society of Plant Biology’s journal The Plant Cell.

Dr Andrew Cuming, who led the research, said: “This gene hadn’t been identified so far because most research until now has focused on modern flowering plants. Ancient plants such as mosses and green algae are ‘time machines’ that help us to reveal evolutionary secrets that changed the world.”

“Before plants colonised land, the world was a barren place. Land plants changed the planet, its climate, its geology and its natural history.” Dr Andy Cuming

The paper explains how the ANR gene is a part of an ancestral molecular pathway that enables anatomically simple plants – like the first plants to colonise land – to survive dehydration – a necessity for the first plants washed up on the fringes of bodies of water (pond slime) to survive on land. Modern seed plants have evolved a far more complex anatomy, enabling them to scavenge water from deep in the soil and transmit it throughout the plant body, enabling them to grow faster and larger.

Dr Sean Stevenson, who discovered the gene in the course of his PhD research, said: “Our genetic analysis showed us that the ANR gene relays signals sent by a plant stress hormone called ABA.”

“ABA tells the plant it is being dehydrated so it can activate genes that combat dehydration. That’s why a wilted moss can often regenerate itself.” Dr Sean Stevenson

“In seed plants, ABA helps plants restrict water loss, by reducing evaporation from the leaves, so it’s a key component that enabled plants to cope with a dry environment. What’s interesting is that aquatic algae can’t respond to ABA: the next challenge is to discover how this hormone signalling process arose.”

Research laboratories at the Centre for Plant Sciences have studied moss for nearly 40 years, and the University of Leeds was influential in establishing the moss Physcomitrella patens as one of the most powerful models to study the evolution  plant gene function.

The research was supported by the Biotechnology and Biological Sciences Research Council (BBSRC), with a research grant to Dr Cuming and a doctoral training studentship to Dr Stevenson.

You can read the full paper, Genetic analysis of Physcomitrella patens identifies ABSCISIC ACID NON-RESPONSIVE (ANR), a regulator of ABA responses unique to basal land plants and required for desiccation.

I wrote this press release for the University of Leeds Press Office. 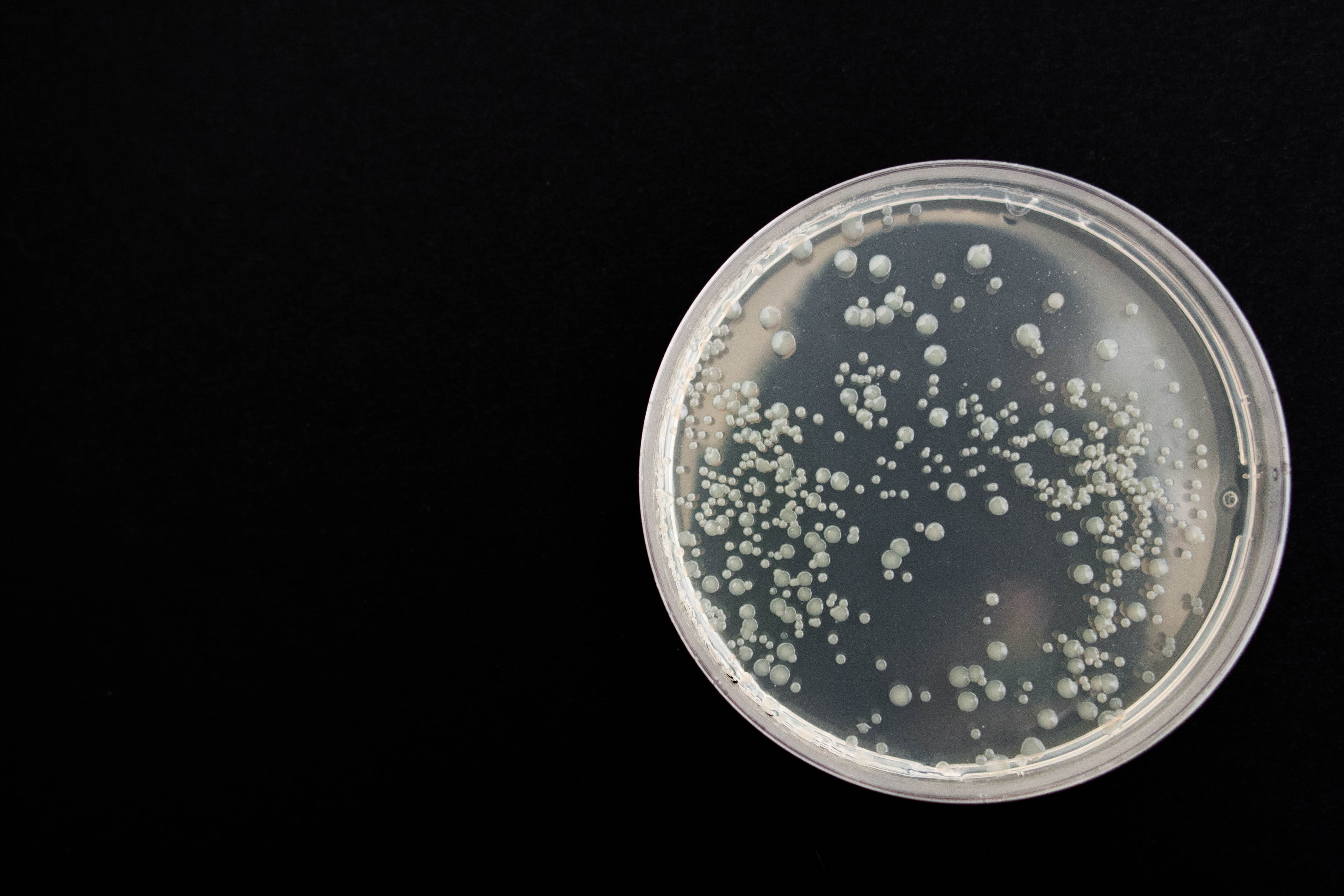 < Prev post
Unravelling the secret of antibiotic resistance Scientists from the University of Leeds have solved a 25-year-old question about how a family of proteins allow bacteria to...
Pinpointing the location of a new class of plant proteins A study has mapped the cellular location of newly discovered proteins at the heart of protein transport networks required for... 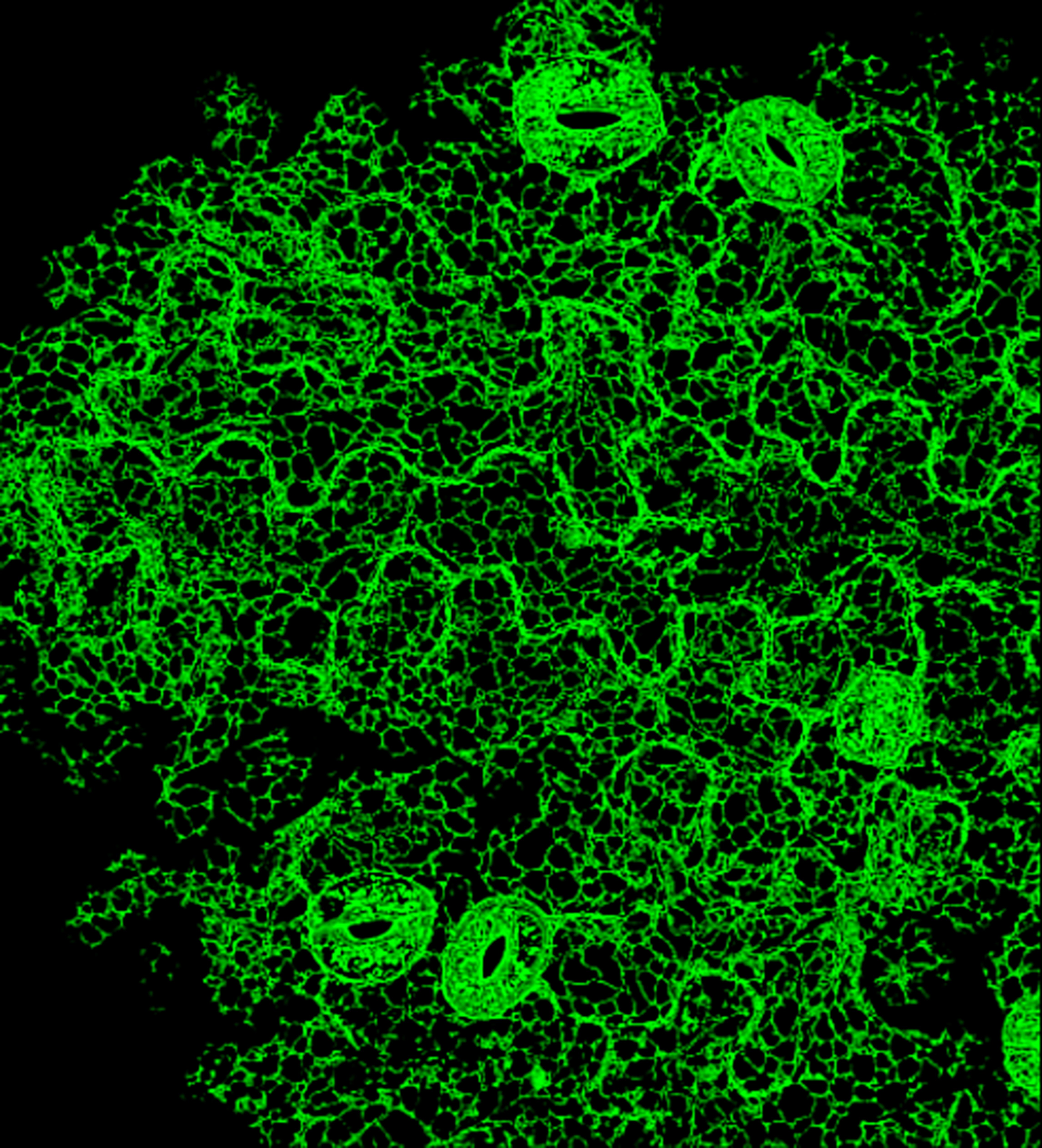