The effects of high-fat food and obesity are reported daily in the media. But despite this, we still love a good burger. It’s obvious that eating a lot of fatty food is bad for a person consuming it. Recent studies also show that bad maternal diet is linked to heart diseases, diabetes, obesity and even premature death in adult offspring.

But not many thought that eating junk during pregnancy would increase the chances of babies developing Alzheimer’s disease (Alzheimer’s) as they grow older. A recent scientific study has found exactly that.

Dr Lizzie Glennon, dementia researcher at the King’s College London said: “Not a lot is known about the inheritance of Alzheimer’s from overweight mothers. Most studies have focused on the effects of obesity on Alzheimer’s after birth.

“This work has found a link between the lifestyle of mothers and the development of factors that cause Alzheimer’s as babies grow. With further studies, these findings may lead to new targets to prevent Alzheimer’s in the future,” she added.

Around the world, 800 million women of childbearing age are estimated to be overweight. And approximated 47 million people are living with dementia. So a large number of people are potentially being affected through the consumption of a high-fat diet. These findings could be used to devise a strategy to prevent the inheritance of Alzheimer’s disease that may be passed on through unhealthy lifestyle.

“With further studies, these findings may lead to new targets to prevent Alzheimer’s in the future,” Dr Lizzie Glennon.

Alzheimer’s disease is the most prominent form of dementia accounting for two-thirds of all dementia cases. It arises through the build-up of a toxic protein called tau inside brain cells and another toxic protein called β-amyloid outside cells in the brain. When these proteins build-up in the brain, they become obstacles to signals inside brain connecting different memories. So, people with high level of these proteins start to forget routine things such as basic communication and performing daily tasks.

The study published in the journal Scientific Reports showed that the levels of β-amyloid in the offspring of mice fed a high-fat diet was much higher than the ones fed on a normal diet. In the brain, the protein called amyloid precursor protein (APP) is broken down into β-amyloid that forms plaques. And once these plaques build up they help the progression to develop Alzheimer’s disease.

This study shows that the production of APP or β-amyloids has not changed in mice pups born to mothers fed on both high fat and standard diets. The higher deposit of β-amyloids was rather due to the failure to clear up these proteins in the brain.

Why is this significant?

The current cost of dementia is estimated to be more than £625 billion, which is more than 1% of the world’s GDP. Even though the economic cost of dementia is huge, there is no effective cure available right now. Some potential drugs like the LMTX have been through clinical trials but with limited success. At the present time, we may know the symptoms of dementia but we still don’t know a lot of information on its causes.

For example, we still don’t know the molecular mechanism by which β-amyloids and tau proteins reduce the function of the brain to cause significant memory losses. Neither do we know how β-amyloids are removed from the brain. Once these molecular mysteries are solved then these pathways can be targeted to prevent and cure dementia. The trouble is that the brain is an incredibly complicated system to study but with rapid technological advancements new discoveries will be made soon that will enable scientists to tackle these issues.

This finding that maternal diet increases the chances of developing Alzheimer’s in mature offspring is an important piece of information that may provide a novel target to find ways to prevent and treat Alzheimer’s disease.

Human studies and patient data can now be compiled to get gather a better idea of the development of Alzheimer’s disease on babies born to overweight mothers, or those feeding on fatty diet during pregnancy. Studies of this nature will give us a better understanding of how the findings of this study can be translated to humans, though it is likely to be similar.

A good prevention strategy could be to start an awareness campaign through government health services and general practices raising the issues of maternal lifestyle to the effect on babies. This may not only prevent many future cases of Alzheimer’s disease but also stop the development of lots of other diseases. After all, we know that prevention is better than cure!

Dr Lizzie Glennon can be followed on Twitter @LizzieGlennon 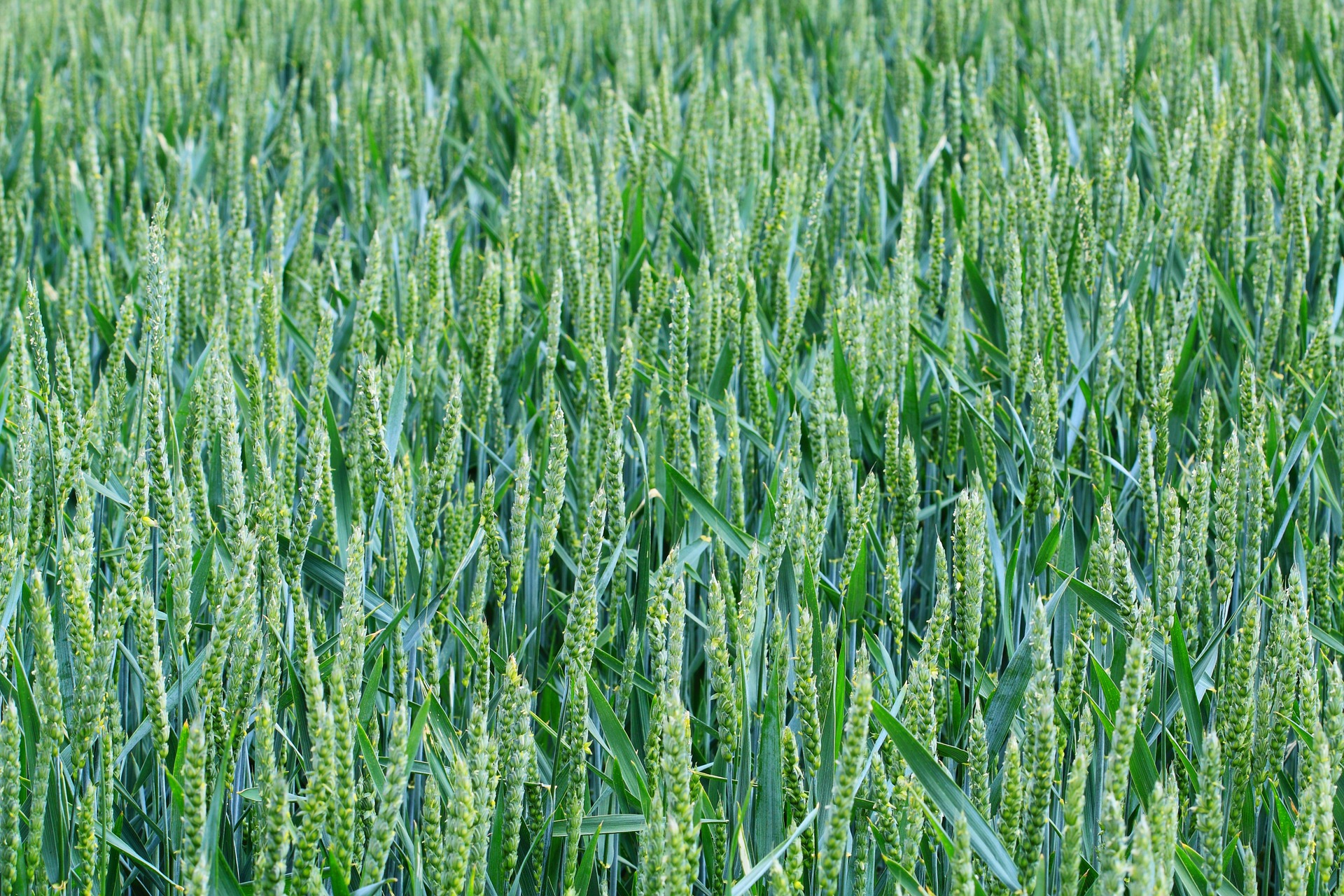