4 Why producing antibiotics is a bad investment?

Why producing antibiotics is a bad investment?

I’m currently in Nepal where anyone – even a six-year-old – can buy antibiotics, and I know that this is also the case in many other developing countries. Purchasing any antibiotics without any prescription is the main reason why antibiotic-resistant bacteria are evolving at an alarming rate. So, it’s very important for new antibacterial drugs to be identified and developed.

Since the discovery of penicillin by Alexander Fleming in 1928, over a hundred other antibacterial drugs were identified. After an initial burst of discoveries, the easiest antibiotics “low-hanging fruits” were identified relatively easily and discovering new antibiotics is now a much harder task. Despite this, a new antibiotic has been discovered after 30 years earlier this year and it’s expected to be available for medical use within five years. It’s hoped that the discovery of this new generation antibiotic will pave the way for many other drugs to be discovered, but still, things aren’t as rosy as they seem.

Big pharmaceutical companies play a big role in the identification, clinical testing and the production of antibiotics. The process of making a high-quality drug available in the market following the identification of a lead compound usually take more than a decade and the costs are hefty, usually over £1bn. For an antibiotic to be licenced for production into the market, it has to be specific, potent and display no side effects. With all the odds stacked against the discovery of such drug, investing in this process to bring a new antibiotic to market is a risky business for pharmaceutical companies. Additionally, resistance to the antibiotic will develop inevitably, and when you go through all this effort to discover something only to find that its usefulness is limited, it’s demoralising, to say the least. I’m no businessman but even I can tell that it’s a bad investment.

Medicines related to first world diseases such as acid fluxes, high cholesterol and diabetes feature heavily in the top 10 drugs both for most prescribed and most sold. These lists rarely feature a tropical disease that is widespread in poor countries, which shows that the pharmaceutical industry is driven mostly by profits. That’s where the problem lies when it comes to antibiotics, profits!

Development of antibiotics – a doomed business

Historically, antibiotics were sold cheaply, and they’re still expected to be cheap, so selling a similar new product at a much higher price would increase the profit margin for the pharmaceutical company but the decision won’t be very popular. Famously, a pharmaceutical boss turned public enemy number one overnight when he decided to substantially increase the price of an HIV drug. Also, antibiotic prescription runs only for a short period, usually for a few weeks, which means it’s not a product that will be sold regularly to a consumer compared to medications for diabetes or high cholesterol.

The newly produced antibiotics will be required to be very safe, without any side effects, and they don’t usually get approved unless they are at least as potent as existing ones – all of these factors add to the cost of the production and increase the time taken to carry out clinical trials. Even if a company discovers a good, potent antibiotic, it’ll be locked up as a last-resort drug until resistance to the current antibiotic is fully developed. Only when this happens, which may be over a decade, the new antibiotic will be widely used, and at this point, the patent would be nearly expired. So the revenue generated by selling antibiotics may fail to overcome the development cost before the patent (that usually runs for 20 years) expires, and knock-off drugs can be made. The policy-makers ought to come up with solutions to incentivise companies to work on antibiotic research if the current slump on antibiotic discovery is to be stopped. 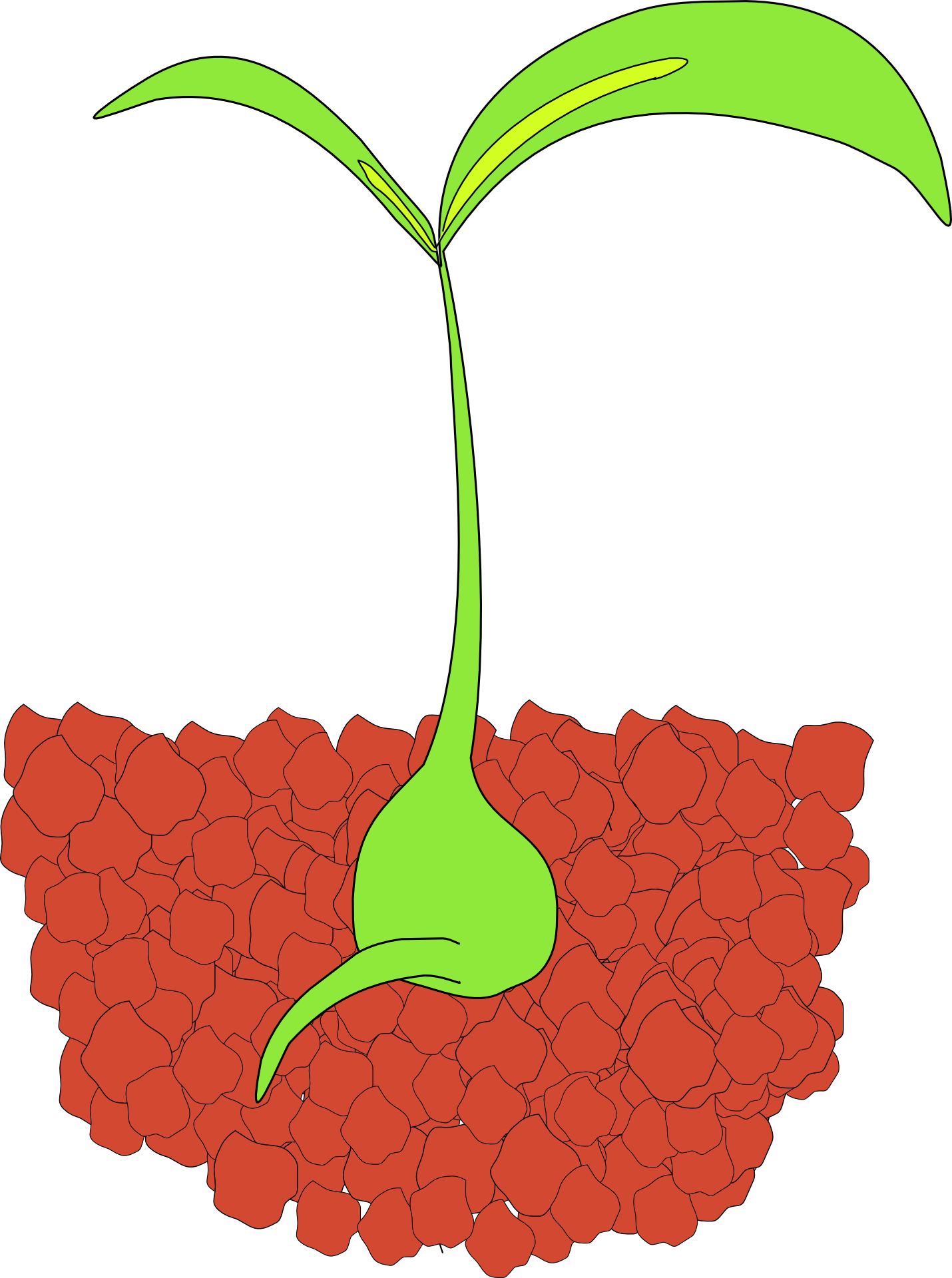