Agriculture helped to build our civilisation; now it threatens to lead the charge to our downfall. Our agriculture system keeps billions alive around the world. But, it’s also one of the biggest generators of emissions contributing to the current ecological and climate crisis. Current farming practices cause soil erosion, slowly sucking the life out of the very soil that we grow on. It also pollutes water and air, taking a severe toll on public health.

Our challenge is to produce enough food to feed an increasing world population, which is projected to reach 9.8 billion by 2050, while also protecting the environment and biodiversity. The agriculture industry needs to make drastic changes to its practice to be sustainable. Many believe that adopting and expanding organic farming could make agriculture more environmentally friendly.

On the contrary, organic practice also generates heated debates. Critics argue that environmental benefits of organic farming are outweighed by lower yields that wouldn’t be enough to feed the world, and that organic farms would need more land than conventional farms to produce the same amount of food.

At present, organic farming only covers one percent of the global agricultural area. Strict regulations make it harder for the organic industry to expand rapidly. Regulatory logistics aside, if we’re to flip the global cropland to organic, we’d have to make radical changes to what we grow. Before we dive in to change global crop production, we must have a good idea of how these changes affect the world. To do this, scientists use available data to generate models that allow us to predict future outcomes.

Previous organic farming models are limited due to simplistic analysis in a small geographic region. Studies so far haven’t considered the complexity of crop rotation that would no doubt change crop production. These limitations in current models could be a barrier to wider adoption of organic farming. Limited knowledge from basic models certainly makes the large-scale organic conversion of croplands a much risky affair.

A new study models a “scenario” where all croplands are organic. Scientists modelled the world under the hundred percent organic scenario to generate a high-resolution map showing variances in crop production and yields by factoring in the global differences in crop rotations. The study, led by Dr Pietro Barbieri, used pre-existing data for the sixty-one most important crops that cover ninety-five percent of global cropland use. Researchers then grouped these crops into seven categories to estimate food production under both the current scenario and the hypothetical organic scenario.

Just three plants (rice, wheat and maize) provide over half of the plant-derived calories worldwide. These three plants utilise a significant portion of the global cropland area – and that’s a big problem to agriculture biodiversity and food security. Barbieri and colleagues found that total organic agriculture would drastically change what we grow.

Under the total organic scenario, harvested area for primary cereals (for example, rice, wheat and maize) would reduce by over 150 million hectares – a reduction of nearly one-third in comparison to the current agriculture practice.  In contrast, there would be a significant increase in global cropland use for secondary cereals (such as spelt and barley) and pulses (for example, soybean and chickpeas). Therefore, global organic farming would produce less of the crops that currently dominate global agriculture, but a greater variety of food will be available. This change will force drastic changes in dietary habits around the world, especially in regions that strongly rely on primary cereals, namely maize, rice and wheat.

“Our analysis predicts that under the hundred percent organic scenario, global calories from primary cereals would decrease by about forty percent. But other crops, especially pulses and secondary cereals, can partially substitute this dietary gap,” says Barbieri, who is Associate Professor in Agronomy at Bordeaux Sciences Agro. Increase in agriculture biodiversity would be welcome news both for farmers and consumers. But there is a catch: there wouldn’t be enough food for all of us.

Barbieri adds: “Our results suggest that there would be a decrease in calorie production under the hypothetical hundred percent organic scenario.” Total organic farming would only produce enough energy to feed 5.9 billion people; conventional agriculture can feed 7.9 billion. As the current world population is just over 7.5 billion, the model predicts that a full conversation to organic farming would mean that there wouldn’t be enough food for over 1.6 billion people.

[NOTE: analysis in this paper is for the current population under current agriculture practices; this paper doesn’t include any hypothesis on future projections.]

Despite farmers currently producing more than enough to feed the entire population, some 800 million people still go hungry. Total organic could exacerbate that problem. However, Barbieri warns that there is a caveat to the analysis. “We didn’t include any change to the amount of food waste and per-capita dietary requirements in our data modelling. Decreasing food waste and a more balanced per-capita energy demand are necessary to guarantee a sufficient global food supply.”

“Greenhouse emissions may rise if the temporary fodders are used to raise livestock. However, several factors linked conventional agriculture produce such emissions. Our data model hasn’t considered factors such as the emission fertiliser industry or the effects of carbon capture by fodders. These factors may reduce net emissions despite an increase in livestock farming. But we need further studies to answer this question,” says Barbieri.

In contrast to the global trend, data modelling predicts that total organic agriculture would produce higher energy outputs in a few “hotspots” around the world. And interestingly, these hotspot regions usually fall inside the low producing countries. Barbieri says: “Our estimation suggests that organic farming could boost production in areas where agriculture systems are not strongly industrialised.” In line with Barbieri’s conclusions, regions with established industry and infrastructure would indeed produce fewer calories under organic farming. However, Barbieri warns that “this generalisation only concerns total calories produced, without considering adverse environmental impact the industrial systems are causing on the agroecosystems.”

Our ability to feed the world is intertwined with the environment and ecosystems. With proper management, organic farming could contribute to global food security agriculture without significantly affecting yields, as well as producing a wider array of foods. But as the research shows, there’s only so far organic farming takes us. For our future food security, we need to explore every avenue possible to us. 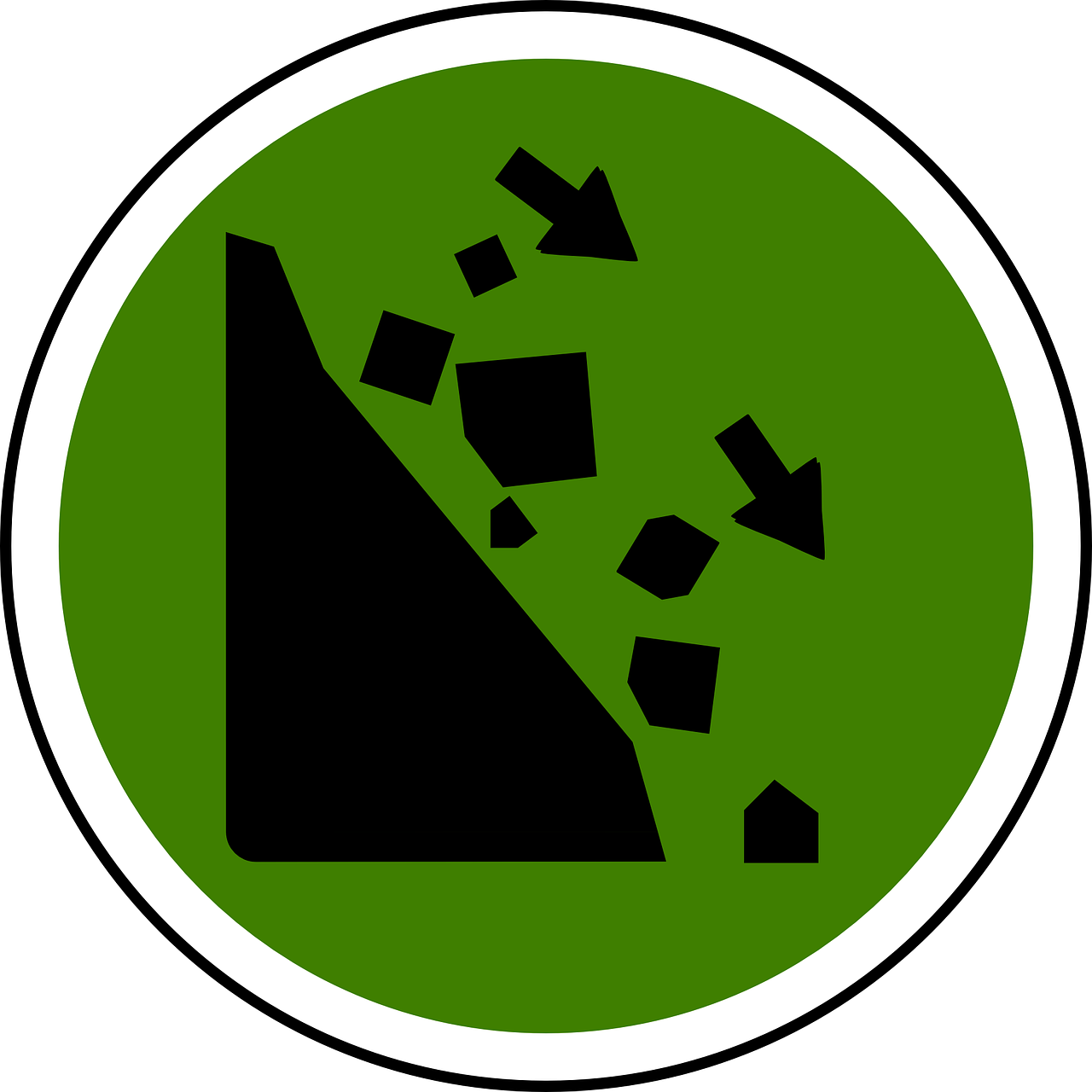 < Prev post
Landslides damaged Nepal hydropower plants, not 2015 earthquake Countries across the world have built their economies on energy use. But economic growth on non-renewable sources isn’t sustainable. Moreover,...
Fascination of Plants Day at TalkPlant 18 May 2019. The fifth international “ Fascination of Plants Day ”, a global event, under the umbrella of the European Plant Science...