Plant research has been central to breakthroughs that have enabled technological advances that we enjoy today. Therefore, I’m writing a series of blog posts to highlight a few significant findings from research in plants. So far, I wrote about how plant science discovered cell biology, the Brownian motion and osmosis.  This post is the fourth of the series. Read on to find out about how plant pathology helped identify the first virus opening up an entire area of research in virology.

Smallpox, polio and measles are some of the viruses that endangered the entire world population in previous centuries. Effective vaccination programmes have either successfully eradicated them or are on course to do so. Now it’s Zika, Ebola, influenza and HIV/AIDS that threaten the public health. That said, viruses show remarkable genetic diversity and many viruses don’t seem to affect human health. But who knows, such is the nature of viruses, the ones that seem harmless may cause infections in the future. As viruses keep emerging, we must keep on finding new solutions to protect ourselves. That’s why virology (the study of viruses) is a major field of study in both basic sciences and medicine.

In our pursuit to understand the ever-changing nature of viruses and the devastation they cause, virology represents one of our biggest challenges; virology also holds our most significant achievements in science and medicine.  Smallpox, a devastating viral disease, remains the first and the only human disease to be entirely eradicated from the world. The Global Polio Eradication Initiative has also reduced polio by 99 . And the World Health Organisation and the Initiative hopes to free the world of polio soon.

Today, pharmaceutical companies and the government spend billions of dollars on virus research. Virology sector employs many prominent scientists and innovators – and students across the world study virology. Viruses are economically and scientifically significant, not only because they’re deadly agents that cause human illnesses; they also cause devastating diseases amongst livestock, crops and other plants. Viruses infect almost all organisms alive. And yes, viruses also cause plant diseases. Virology – like cell biology, particle theory and osmosis – is born out of humble studies in plant science.

Plant scientist Robert Hooke was the first person to report the observation of cells. At this time, the “building blocks of life” weren’t identified in any other organisms. And certainly, the concept of the virus was unknown. In the 1880s, German chemist Adolf Mayer was studying the tobacco disease that caused yield loss and affecting the cigar industry. Mayer showed that the liquid extract of the disease could infect healthy plants and therefore, the disease is infectious. In his 1886 publication in German, Mayer called the disease as “mozaïkziekte” or “mosaic disease”. But (erroneously) concluded that bacteria pathogen caused the infection.

Mayer’s conclusion was incorrect because he didn’t separate bacteria from the infected liquid extract. And there was technology to isolate bacteria from liquids. In 1884, Charles Chamberland, who worked with Louis Pasteur, developed porcelain filters. Chamberland’s filters had different pore sizes capable of separating microorganisms and cells in a liquid mixture.

In 1892, Russian plant scientist, Dimitri Ivanovsky, became the first person to characterise viruses as we know it today. Influenced by Mayer’s work on the tobacco mosaic disease, Ivanovsky used the Chambarland’s filters to separate bacteria from the liquid extract of infected plants and showed that these “filterable pathogens” still caused the mosaic disease. A few years later, Martinus Beijerinck (1898) replicated Ivanovsky’s experiments but significantly made fresh conclusions.

described the contagious agent causing the mosaic disease as “ ”, or “contagious living fluid” which we now know as tobacco mosaic virus. He could store the filterable pathogen for months without bacteria growth and failed to grow the filtrate into a culture, where he routinely grew microorganisms. Remarkably, the filtrate was still infective and could multiply in leaves. saw the filtrate diffuse in a gel and (wrongly) believed that the infectious agent was a liquid. But, his description of the filterable agent as contagious liquid (although it’s a particle) was revolutionary.

concluded that the filterable pathogen (virus) is different from any known microorganism, including yeast and bacteria. Ivanovsky and Beijernck’s work identified a new group of pathogens and firmly paved the way for virology research. Extraordinarily, Edward Jenner developed smallpox vaccines around a before Ivanovsky and Beijernck characterised the first virus. But again, we have fundamental plant science to thank for the discovery and classification of the first known virus, the tobacco mosaic virus. See this review for more information.

The discovery of tobacco mosaic virus as the first virus isn’t the only plant science contribution to virology. In 1927, Mayme Dvorak’s work in virus serology was the first to report a virus’s ability to raise antibody response. Helen Purdy replicated these findings in 1929. Dvorak injected rabbits with sap from mosaic-infected and healthy potato plants, while Purdy injected the animal with healthy and virus-infected tobacco sap. They both used the tobacco mosaic virus to infect the plants.

Dvorak and Purdy’s work found that the virus can trigger the formation of antibodies in the blood serum. These observations were significant because it demonstrated that the also behaved as antigens. Just like proteins, viruses also raise immune response, including antibody production. Purdy carried on working in this area and further showed that antisera (blood serum containing antibodies against a particular antigen) from the tobacco mosaic virus were so specific that it couldn’t detect other viruses. Purdy’s work helped establish new ways to identify specific viruses, especially in plants. And even today, it’s common to detect viruses using antibodies.

In the early 1980s, when Arabidopsis thaliana was a relatively new model plant, plant genetic studies were still at its infancy. Scientists noticed that the cauliflower mosaic virus inserts its double-stranded DNA into plant cells and then makes a lot of gene product. (The process where cells make gene products is known as gene expression). Later on, plant scientists identified specific DNA sequences adjacent to the 35S gene in cauliflower mosaic virus (CaMV), which was responsible for the high gene expression activity in plants. Therefore, the “CaMV 35S promoter” is now the most common cloning vector to test the function of new genes in plant sciences. 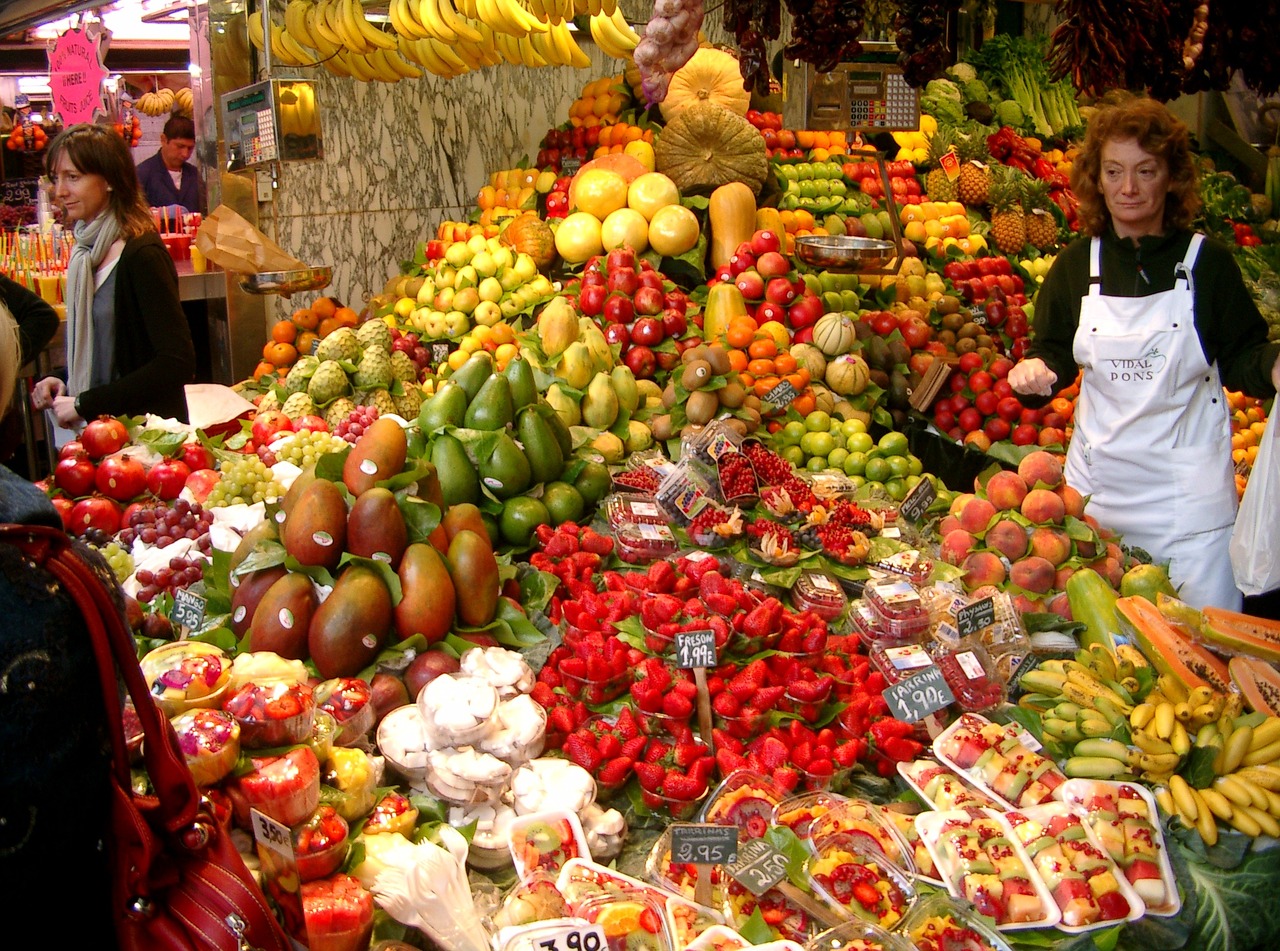