Plant research has been central to breakthroughs that have enabled technological advances that we enjoy today. Therefore, I’m writing a series of blog posts to highlight a few significant findings from research in plants. So far, I wrote about how plant science discovered cell biology, the Brownian motion, osmosis and virology.

Here, in the fifth post of the series, I discuss the role that plant science played in the discovery of the first-ever enzyme. Most enzyme names end in “-ase”, and it was plant science that set precedence for the classification of enzymes. These early scientific studies in plants paved the way for a new research area of enzymology and biochemistry.

Remember science classes in secondary school? We all learnt about enzymes — often described as biological catalysts (or biocatalysts); these biological molecules facilitate biochemical processes. The other thing I seem to recall from school was that enzymes act specifically on one substance or “substrate”, a bit like a “lock and key”.

I certainly didn’t think much of enzymes at school, but as it turns out, they are a big deal. Enzymes help plant convert carbon dioxide and water into sugars; they help breakdown toxins; help make the DNA or maintain conditions in our cells, so our bodies function well. Enzymes are what enable life processes, and therefore, life itself.

Enzymes can increase the rate of reaction by 100 million to 10 billion times faster than normal chemical reactions. In other words, biochemical reactions would still take place without enzymes — but they would be slow, very slow.

As it happens, plant science research discovered the first-ever biocatalyst. Anselme Payen and Jean-Francois Persoz’s 1833 research paper provides a detailed description of the activity of something — which they named diastase — that separates insoluble starchy liquid into a soluble substance. The word diastase comes from the Greek word for separation, διάστασις.

Today we know diastase as amylase: the enzyme that helps breakdown starch to sugar.

Payen and Persoz extracted starchy solution from malt and purified diastase by enriching the enzyme’s activity. As starch is insoluble in alcohol, they mixed the malt solution with alcohol to concentrate (or precipitate) a layer, which could convert starch into sugar.

They weren’t quite sure of the chemical process, by which, starch breaks down to sugar, but recorded some remarkable observations that define characteristics of enzymes. The plant science duo reported that diastase was present in germinating grains, which slowly separated insoluble starchy liquid into a soluble substance. Additionally, Payen and Persoz also found that heat makes diastase inactive — which is one of the defining characteristic properties of enzymes.

Earlier in the 19th-century, before Payen’s work on diastase, Russian scientist Gottlieb Kirchhoff demonstrated the first example of catalysis. He showed that strong acids act as catalysts to break down starch into sugar. And of course, the starch in Kirchhoff’s study came from potato. So, I’m going to claim that the first-ever catalyst resulted from a plant science (related) research!

However, it was Payen and Persoz’s work that married biology and chemistry to lay the foundations that started a new discipline of biochemistry. For his work on carbohydrates and diastase, many consider Payen as the “father of biochemistry”.

With the successful enrichment of diastase in a plant science study, Payen and Persoz recorded the first-ever attempt of enzyme purification. Even today, almost all enzyme and protein studies start with enzyme purification. Several research and development companies specialise in developing products and tools to purify proteins.

Purifying enzymes is an essential first step in understanding their role. And since enzymes are involved in almost all (if not all) life processes, we must understand enzymes’ function for biological applications, such as looking for potential drugs, therapy or bioproduction.

That’s why biochemists spend a considerable amount of time in enzyme purification experiments. I, too, spent over 18 months attempting to (unsuccessfully) purify an enzyme for my postgraduate research.

Plant scientists set precedence for future enzyme purifications. But, who would have thought that — nearly two centuries after the initial plant science discovery — scientists across several disciplines would spend years purifying enzymes, and an entire sector pharmaceutical manufacturing industry is dedicated to protein purification?

Since the first discovery of a biocatalyst in plant science studies, scientists have identified over ten thousand enzymes in every single kingdom in the phylogenetic tree of life.

What do the following things have in common: lipase, amylase, maltase, helicase and polymerase? Of course, these are all enzymes but also note that all these enzyme names end with the suffix “-ase”. In fact, almost all enzyme names these days end with -ase. So when you read names of any molecules ending with an -ase, you can be confident that it’s an enzyme.

And, yes, this naming system was also inspired by plant science’s discovery of the first-ever enzyme: diastase. In 1898, French scientist Pierre Duclaux sought to honour the discovery of diastase by recommending that all enzyme names end with -ase. Even though there are thousands of many enzymes, Duclaux’s suggestion ensures that enzymes are easy to classify and identify.

Go through the list of all previous Nobel Prizes, and we can find that more than a dozen winners worked on enzymes. None of the winners came from plant science. Yes, one could argue that some Nobel laurates from plant science research worked on processes involving enzymes. This is a weak argument to make, mainly because biochemical reactions in biology and physiology require enzymes.

Let’s have a look at an example. The 1923 Nobel Prize in Physiology went to Frederick Banting and John Macleod for the discovery of insulin. There was another award for insulin; this time Frederick Sanger won the 1958 Nobel Prize in Chemistry for his work on the structure of insulin.

In contrast, the discovery of Rubisco — the most abundant enzyme in the world, one which fixes around 90 percent of the world’s inorganic carbon — didn’t get the Nobel Prize. Yes, Melvin Calvin deservedly won the 1961 Nobel Prize in Chemistry for his research on photosynthesis pathway in plants. Of course, the Calvin cycle involves the Rubisco enzyme, but several other enzymes are also involved in the photosynthetic process. (The full name for Rubisco is ribulose-1,5-bisphosphate carboxylase/oxygenase, so it still ends in -ase.)

This is the kind of plant science blindness that prompted me to start writing this series. Yes, there are numerous incredibly important enzyme works on other model organisms that rightly deserved these accolades, but often, equally significant research breakthrough in plants go unrecognised.

The lack of recognition hasn’t stopped plant scientists from making ground-breaking discoveries that transcend disciplinary research in the past. Plant science’s long history and tradition to make breakthroughs will long continue — with or without recognition. 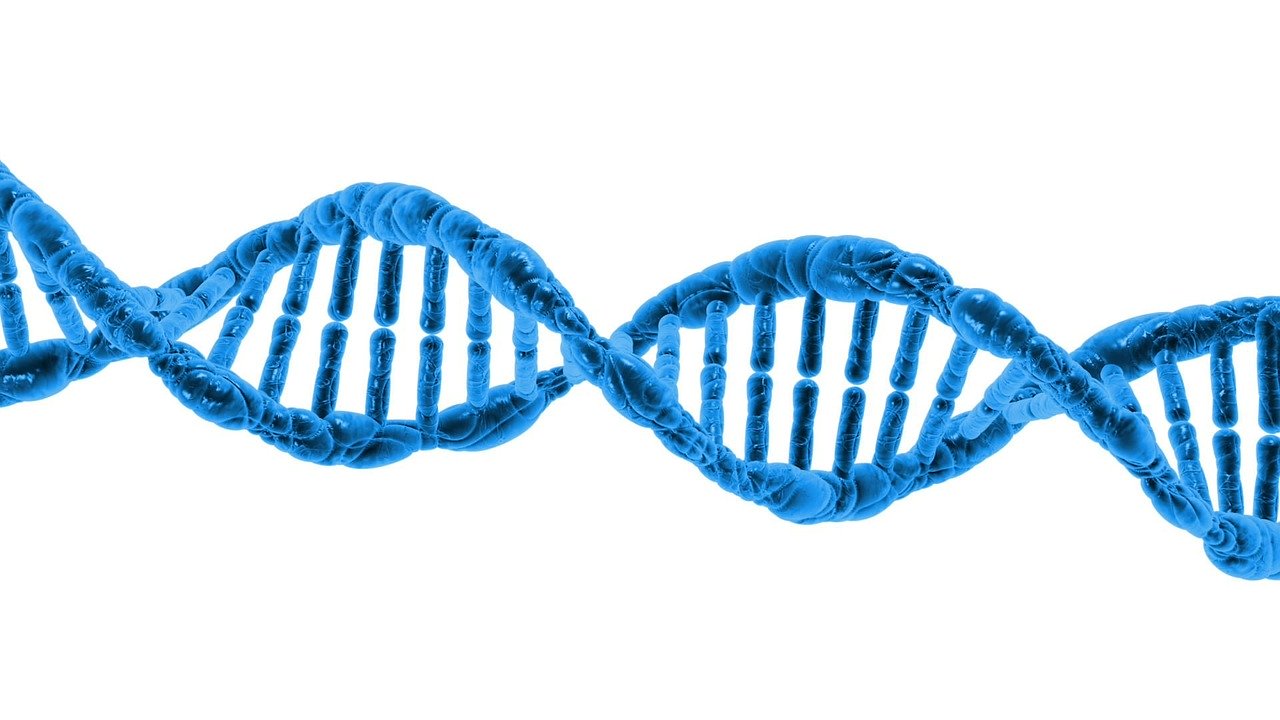 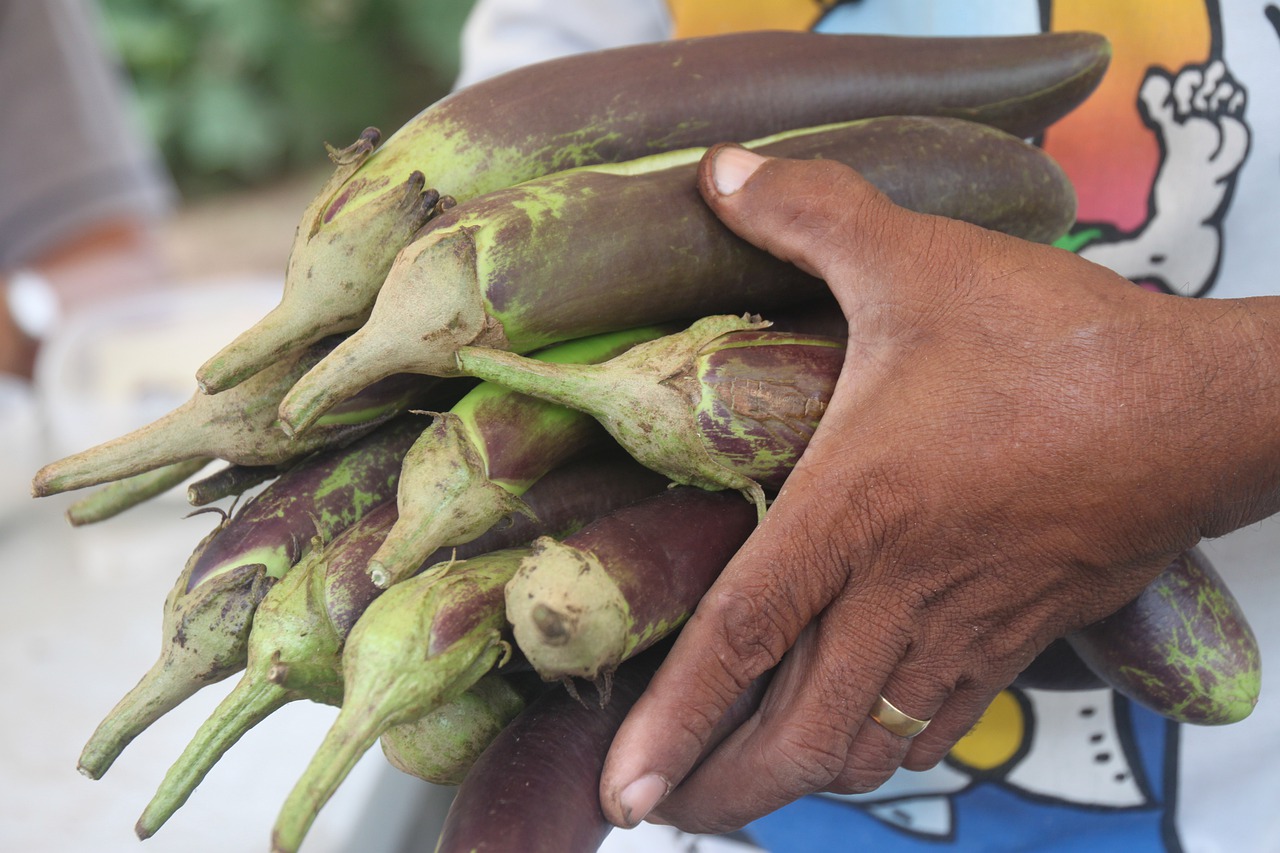