We used fossil fuels to build a modern society and global industries. It’s now destroying the environment. Millions of species are at risk of being extinct; millions die of air pollution each year; climate events already affect the lives of millions around the world — thanks mostly to fossil fuels. Yes, we depend on fossil fuels for energy, transportation, and to produce drugs and chemicals; but there’s no justification to carry on as usual anymore.

A sustainable future requires reducing greenhouse gas emissions, so there’s no place for continued use of fossil fuels for industrial productions. Biological production of goods using microorganisms (like bacteria and fungi) represents an attractive and sustainable alternative to petrochemical driven production. However, biological organisms’ feedstocks often include sugars that mostly come from plants (sugar canes and sugar beets). Agriculture has a huge ecological impact, so the cultivation and processing of sugars adversely affect the environment, including land use (biodiversity loss), water use, and chemical (fertilisers, pesticides).

Unlike sugars (and fats), gases like carbon dioxide, methane and hydrogen can act as cheap and sustainable feedstocks for industrial bioproduction. Moreover, we can get these feedstock gases by capturing and utilising industrial waste stream that contains carbon dioxide, methane and biogas. This technology is still at an early stage of development, but has a lot of promise, both in environmental sustainability and economic value. As well as having a lower carbon footprint, bioproduction using gases (or gas fermentation) has the potential to be cheaper and use less land.

Gas feedstocks for a range of biological production

Scientists sought to use C. necator to demonstrate that the bacterium can produce a range of biomaterials with cheap gas feedstocks. Scaling up the findings in this study can produce industrial goods whilst reducing greenhouse gas emission with the potential for negative carbon emissions.

Existing bioproduction infrastructure is mostly set up to use sugars as the feedstock for microbes that make goods. Most common industrial microbes are E. coli (bacteria) and S. cerevisiae (yeast), both organisms are “heterotrophic organisms” that grow on sugars. As I mentioned above, most of the sugar for the bioproduction feedstock comes from plants, which isn’t sustainable.

The E. coli growing with C. necator produced violacein (antimicrobial and anticancer chemical) and beta-carotene (the chemical that our body converts to vitamin A). Scientists showed that their gas fermentation system uses only carbon dioxide (for carbon biomass) and hydrogen gas (as a source of energy) to produce useful chemicals like violacein and beta-carotene.

Feeding heterotrophic organisms sugars made from carbon dioxide waste rather than from plants could play a significant role in replacing unsustainable industries with sustainable bioproduction.

Several studies have shown that C. necator can produce the polyester bioplastic, “polyhydroxyalkanoate” (PHA). The most common type of PHA is brittle and lacks other desirable properties for it to be useful. This study aimed to use gas fermentation and genetic engineering of C. necator to biologically produce more versatile PHA bioplastics using carbon dioxide and hydrogen as feedstocks. Synthetic biologists engineered C. necator to generate bioplastics with bespoke compositions, giving it more desirable properties.

See my blog on why we must start producing next-generation plastics and identify ways to degrade existing plastic waste to tackle the plastic pollution crisis.

Finally, scientists also genetically engineered C. necator to convert carbon dioxide into “lipochitooligosaccharides” (LCOs), a biofertiliser for plant growth. The research team purified this bio-fertiliser and applied it to check its effect on the growth of spinach, corn and soybeans.

The biofertiliser increased the germination and growth of spinach. It also increased corn yield in greenhouses. Scientists suggest that the LCO biofertiliser produced by carbon dioxide gas could be a handy plant growth enhancer for a broad range of application. Application of more biofertilisers could reduce the use of synthetic fertilisers which is beneficial for the environment, while also promoting or maintaining the current food crop yields.

Overall, this study shows that C. necator is a versatile bacterium for a sustainable industrial bioproduction of a wide range of useful commodities from biological feedstocks to bioplastics and biofertilisers. Reducing bioproduction’s dependency on plant-based feedstocks (sugars and oils) will reduce land use, leaving more room for wildlife to flourish; drive costs down due to cheaper feedstocks and improved commercialisation; support the existing infrastructure of industrial heterotrophic bioproduction.

Additionally, gas feedstocks like carbon dioxide are a cheap and abundant source of energy for industrial bioproduction. This technology can convert harmful greenhouse gas waste into useful commodities to produce food, drugs and other handy materials.

As we bear the consequences of climate emergency and biodiversity loss propelled by fossil fuels, we must start adopting new technologies to eliminate our dependency on fossil fuels. Sustainable bioproduction is an area of huge potential to help us meet our environmental goals. 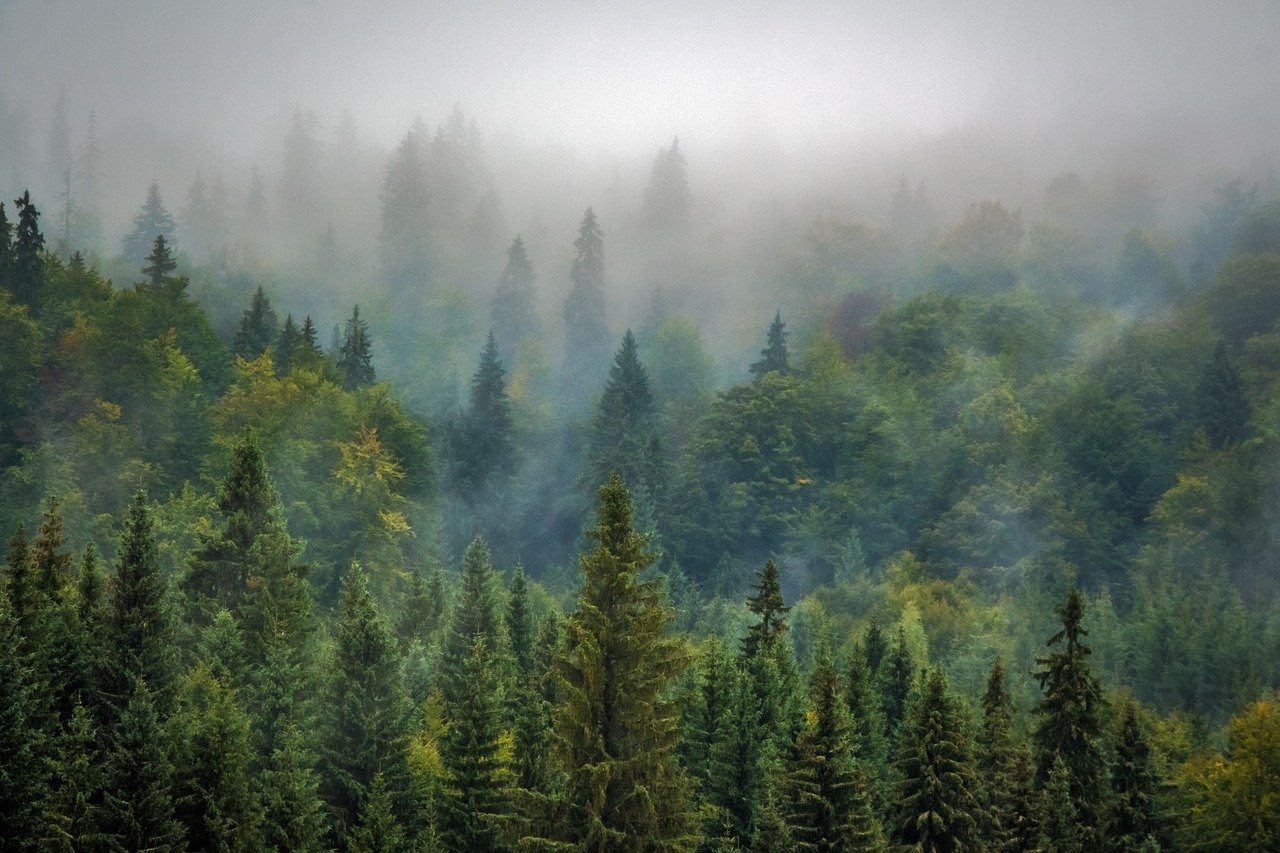