0 How genetically engineered crops can help us colonise space

How genetically engineered crops can help us colonise space

The recent discovery of a new water-containing planet that orbits a distant star has grabbed headlines. This is the first time scientists have identified water in a planet outside our solar system in a “habitable zone”. The study’s authors say that the exoplanet K2–18b could have a temperate climate which is “ potentially compatible with the presence of life “, while some other scientists are sceptical. Whether the planet can host life may be questionable, but the finding has again reignited the topic of space colonisation.

The US intends to send humans to the Moon again before 2024. And they have ambitions of a “ much bigger” mission to Mars, while SpaceX is also keen on Mars colonisation. Gene Cernan and Jack Schmitt, on Apollo 17 mission, were the last humans to walk on the surface of the Moon. Over 35 years later, space travel is back on the agenda. But despite all the ambitions, human spaceflight has several limitations in comparison with sending probes or human-less landers to space. We won’t be able to go too far from away from Earth, just yet.

Getting to K2–18b is a distant — perhaps an impossible — dream. With our current spacecrafts, it would take us millions of years to reach the exoplanet. If we develop faster space vehicles, it may still take us several thousand years to get to a habitable exoplanet. For example, a model predicts that it would require a multi-generation, 6,300 year-long space voyage to reach an Earth-like exoplanet with a minimum of 98 crew members onboard.

Assuming that astronauts would be able to grow food once we get to an Earth-like exoplanet, we must then ask a question: what will these humans eat for thousands of years in space travel? On average, ISS crews require 3,000 kcal, or 1.8 kg of food per day; on Earth, we need anywhere between 2,000 to 2,500 kcal per day. It’s impossible to take all the food with us on our long space journeys. Thousands of years of travel seems a bit far-fetched right now, but — even on decades-long space voyage — food, oxygen and water limit our ability to go to deep space.

If we are serious about travelling long distances to settle on other planets, then we must grow food efficiently outside the safe environment of Earth. Only plants that grow in the harsh conditions in interstellar space will help us colonise other planets.

Earlier this year, there was tremendous excitement as a single cotton seed germinated on the Moon, onboard China’s lunar lander. Unfortunately, the plant died soon after, unable to tolerate a freezing lunar night reaching as low as minus 170 degree Celcius. Huge swings in temperature are just one of the challenges that we face in growing in extreme conditions outside Earth.

Breeding these “super-plants” that can withstand and grow in harsh conditions won’t be easy, so we must explore every avenue of technology available to do so. In particular, we must exploit the power of genetic engineering tools in plant breeding. You may ask, “why can’t we breed these plants using conventional methods?” It’s possible, but it’ll likely take decades if not centuries before we generate a conventionally bred plant that grows well in space. And still, the process is dependent on luck rather than skill — traditional breeding can’t accurately modify genes to achieve desirable traits.

Plants have been grown in space since the 1980s, so it’s not unusual to grow plants outside Earth. And for long voyages, crews will need to grow crops that are high in calorie content. That’s why space agencies are designing growth chambers to grow large plants.

These highly controlled chambers maintain conditions to grow fruits and vegetables in space. They can insulate plants against most of the extremes of outer space — including the lighting, temperature, humidity and carbon dioxide. But controlling radiation and gravity is still challenging. Therefore, plants don’t grow as well in space as they do on Earth, and it seems to be mostly due to microgravity and high radiation.

Plants have gravity-sensing cells, which act like radars, allowing them to sense directions. That’s why the root grows down with the gravity, and the shoot grows up against gravity — a phenomenon known as gravitropism. The plant hormone auxin controls the plant’s growth response to gravity. Auxin, whose chemical name is “indole-3-acetic acid”, influences plant development at each stage of plant growth from birth to death. Auxin is strategically located in key positions inside plants to influence growth, which is why it’s able to dictate an array of plant development processes.

On long travels, crew members will also need seed stocks with them to grow later, but storing seeds in interstellar space is also a risk. Radiation damages the DNA, and as seeds already undergo a tremendous amount of damage to their genetic code, this amplifies in the high radiation of space, which affects plant growth. For example, the school experiment “ Rocket Science “ found that the rocket seeds stored in the International Space Station grew less well on average than those that were on Earth. So we need to breed plants that can sustain high radiation damage, possibly by engineering better DNA repair systems.

Of course, plants are remarkably resilient and can naturally grow under high radiation. For example, soybeans have been found to grow near Ukraine’s Chernobyl Nuclear Power Plant, whose explosion caused significant radiation contamination. Understanding the genetic basis of how these soybeans adapted to grow under radio-contaminated soil will help us engineer plants that can withstand high radiation and grow in space.

Water is also a limitation to growing in space, and genetic engineering can address this issue too. Genetic engineering can help us breed drought-resistant plants to grow onboard. For example, scientists have engineered plants that can recover even after 11 days without water. Likewise, scientists have used genetic engineering technology to successfully hack photosynthesis to create tobacco plants with 40 percent greater yield. Now researchers are working on tweaking genetic components to create more efficient photosynthesis machinery in crops like soybeans and potatoes.

It’s not impossible to create these plants using conventional breeding methods. But in comparison to the efficient biotechnology, traditional breeding methods are painstakingly lengthy and extremely costly. While traditional breeding is limited to the crossing of two varieties of the same or closely related species (in the same genus), the same limitations don’t apply to genetic engineering. With the wide range of natural diversity within the plant kingdom and beyond — which can be engineered into any plants — biotechnology will help us develop high-yielding, low-resource intensive and resilient plants. It’s no doubt that genetic engineering has a major role to play in feeding the many that go hungry here on Earth, but it may also enable our dream of space colonisation.

Originally published at https://geneticliteracyproject.org on October 15, 2019. 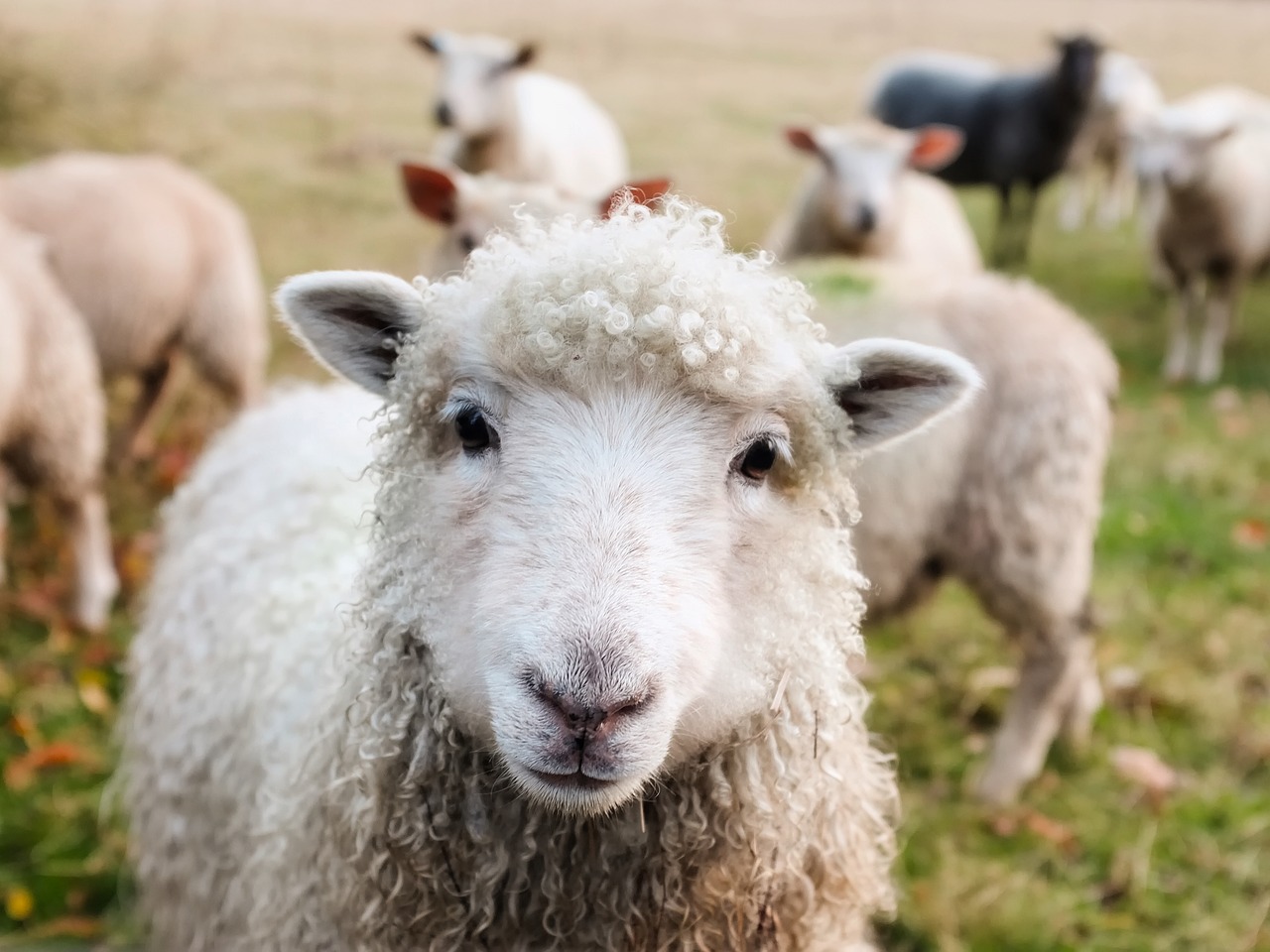