Scientific studies usually start with a valid hypothesis supported by previous observations. Some investigations are driven by curiosity, some by money, and others just do it for shits-and-giggles. Whatever the motive, if it’s a life sciences study then it almost definitely starts with a PCR, or will involve a PCR at some point in the study.

“What’s a PCR?” I hear you say. PCR (polymerase chain reaction) is a molecular biology technique that has revolutionised life sciences. It involves mixing loads of reagents together in a tiny tube that’s the size of the tip of a pencil lead. Then this poor little tube is heated to nearly 100°C and cooled down rapidly, only to be heated and cooled down again, and again, and again – you get the idea. This heating and cooling cycle is repeated around 25 to 40 (or more!) times. After a few hours, you should end up with loads of DNA. But, in reality, you mostly just end up with disappointment and the same mix of reagents you started with.

Life science studies usually look at effects of a particular gene or a protein (or an enzyme) whether it’s a study to find a cure for cancer, prevent antibiotic resistance or increase crop production. Genes can be used in the laboratory to make proteins, so genes doubly important for life science studies. It means that scientists need a lot of a specific gene to last the duration of marathon investigations, which may take years to finish. Therefore, it’s better to make the gene of interest in bulk to use it many times for experiments. Otherwise, a little amount of gene will run out after a couple of experiments.

PCR is a “DNA photocopying tool”. It can produce infinite identical copies of segments of DNA or genes from a single copy.

So why don’t scientists just get the gene straight from their model organism? The problem is where the DNA comes from. DNA is usually extracted from tissues or cells, which contains thousands of genes. But scientists are usually only interested in one very particular gene at a time.

A logical solution would just be to purify the gene of interest, which wouldn’t work so well because there’s only a little bit of a gene in cells. Therefore, it’s better to find the gene of interest amongst a mix of thousands of genes from DNA extraction, and produce replicas of that gene to do more experiments. PCR allows scientists to do exactly that – PCR is a “DNA photocopying tool”. It can produce infinite identical copies of segments of DNA or genes from a single copy.

It’s simply easier to just to make copies of a gene rather than repeatedly extract DNA and find the gene of interest. Think of it as a page from a textbook. If you want to disseminate the information on the page to an entire population, it’s easier just to photocopy or print many copies of the page rather than type-write the same information over and over again.

A longstanding mantra for forensics has been “every contact leaves a trace”. What if the trace is so small and the DNA evidence sample (blood, semen, tissue) is in an extremely small quantity? Before PCR, a high number of criminals might have escaped punishment due to a lack of concrete evidence. However, now PCR can generate loads of DNA from tiny evidence sample from the crime scene. If the DNA collected from the evidence matches against the suspect, then they’re in trouble. PCR has been a phenomenal success in solving serious crimes. It’s been the reason behind justice in many life-changing cases.

There’re numerous applications for PCR and I can’t go through all of them. One such use of the PCR is to identify genetic mutations, which may cause disease. In case the disease-causing gene mutation is likely to be passed on to an offspring, it can make a huge difference in disease prevention. PCR is also useful to detect infection in people and animals. Likewise, they can detect the spread of infection in the environment. For example, if an infection spreads in apple trees then DNA sequencing, which involves PCR, can identify what’s causing the infection. This is useful to monitor and control disease spread. PCR can also reveal a person’s hereditary past and is a standard method in paternal testing.

How does it work?

The genome (collection of all DNA in an organism, including all genes) consists of multiple chromosomes; the number varies depending on the organism. Chromosomes contain two enormously long strands of nucleotide (subunits of DNA) that coil around each other. The human genome contains 46 chromosomes.

At sub-boiling temperatures, two strands of DNA coiled against each other end up uncoiled due to the heat. As soon as the temperature comes back down again they bind to their complementary another half. In other words, the single uncoiled DNA string pairs and coils against a second, complementary DNA string. PCR exploits this phenomenon, so when the DNA uncoils into a separate single string, a pair of primers bind to the complementary sequence. Each primer binds at the very end of the gene of interest and they start copying DNA with the help of a bacteria enzyme called polymerase. Copies of replica DNA fragments increase exponentially after each cycle of the PCR. This is how PCR can make a large number of identical copies of DNA from one single DNA fragment.

Finally, I’ll leave you with this PCR song to enjoy. 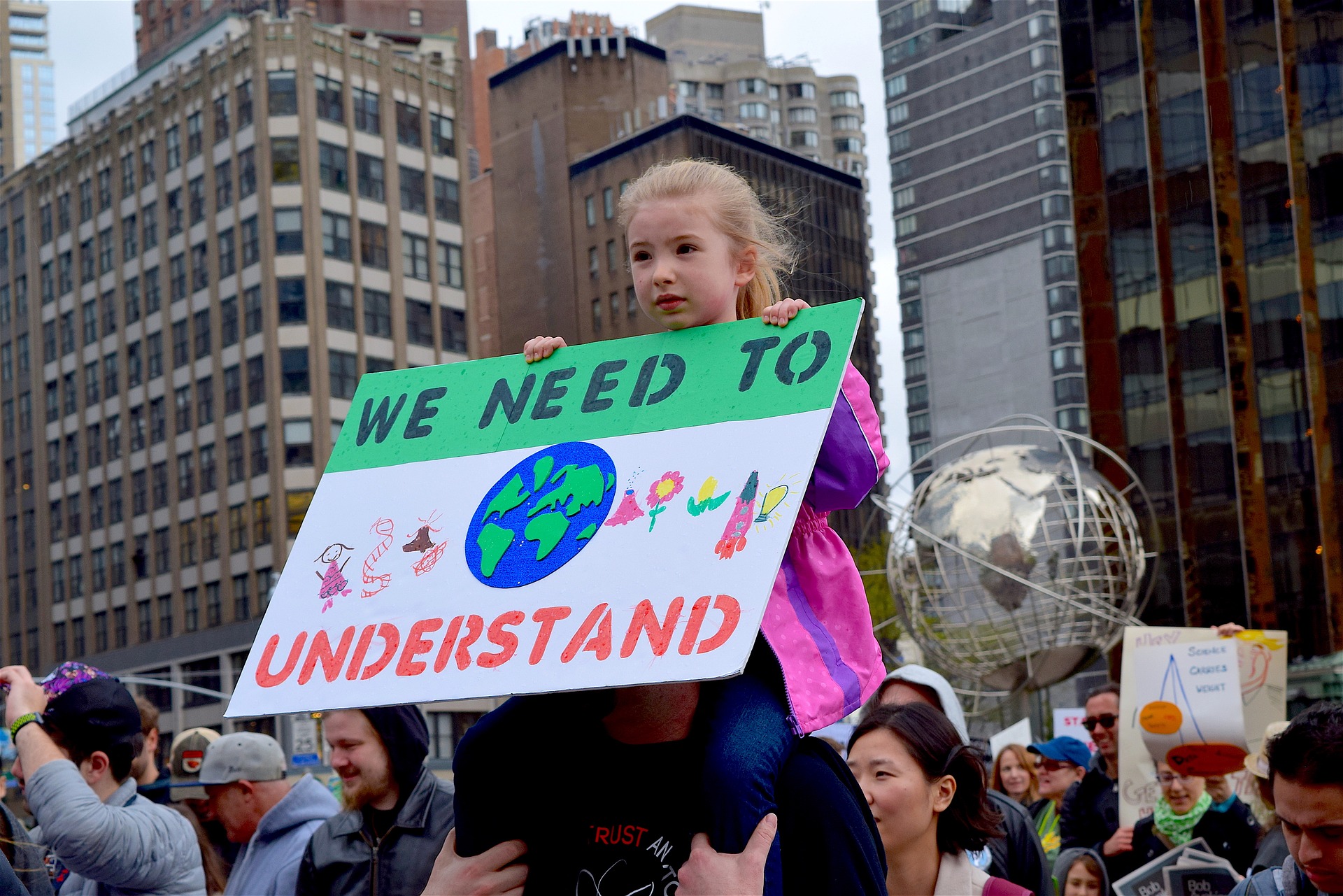 < Prev post
Why I marched for science In the early hours of 22 April 2017, I did something unusual. I woke up in the early morning, which...
Monotropa uniflora: how a plant conned fungi Plants are great producers – they’re the source of food for many of earth’s animals, insects and microbes. As autotrophic ,...