1 Plant vs pathogen: how plants defend against microbe infections?

Plant vs pathogen: how plants defend against microbe infections?

We know that animals can defend themselves from various internal and internal threats. The immune system works inside the body to fight infections. Animals can also fight off the danger or take a flight to avert a tricky situation. Staying safe from both external danger and internal threats is a top priority for animals. Humans have excelled at this – we are living safer than ever. Likewise, despite being rooted to the ground, plants also protect themselves from external and internal damage.

I like to think of the plant’s defence as similar to how countries have systems in place to protect land and their residents. Just like plants, the geographic location of a nation can’t change. So to keep their cities and towns safe, countries: have intelligence; communicate information; guard their borders; control traffic and networks; have defence forces; and even engage in conflicts. Plants keep themselves safe by doing all of these things, too.

Plants are continually defending underground raids and air strikes from various microorganisms and insects. Bacteria, virus, fungi, nematodes and protists all cause plant disease that could have a devastating effect on the economy, agriculture and the environment. Some microbes are beneficial to plants; the ones that cause infections are known as pathogens. But plants are masters of survival. Despite always being under attack, they have found ways, not only to survive but also to thrive in all places on Earth. Below is a summary of a complex attack-defence chess match between plant and plant pathogens.

The leaf surface has pores known as “stomata” that open to exchange air and release water. It’s during the opening of the stomata that plants are particularly vulnerable to pathogens entering their inner system. Pathogens also enter inside plants through wounds on the surface of leaves, stems or roots. Alternatively, insects feeding on plants can also transfer microbes inside the plant’s system.

When pathogens enter the plant through the stomata pore opening, they still face significant challenges. Pathogens must first pass through the cell wall if they want to invade the plant cell. A wall on the country’s border is terrible diplomacy (despite what Donald Trump says). But the wall surrounding a plant cell is essential. The plant cell wall is rigid, strong structure that protects and supports the shape of the cell. Without them, plant cells would merely burst like bubbles. Cell walls are also excellent at keeping out unwanted visitors.

Immediately after the pathogens enter the plant, the “receptors” at the cell wall recognise that a foreign microbe has invaded, which then triggers the plant’s immune response. Plants also release signalling molecules that inform surrounding cells to prepare for danger. It’s similar to a country’s border force or intelligence identifying threats and initiating appropriate action against threats.

Reinforcement of the border and roadblock

If the city police identify a suspect in an area, then they may close the surrounding infrastructure to limit the suspect from escaping. Similarly, when the plant cell detects pathogens, it reinforces the cell wall around the “site of infection”. Extra thick walls make it more difficult for pathogens to penetrate the cell wall and enter the cell.

But not so fast. Some pathogens get out of this jail trap to start an epic molecular warfare between the pathogen and the plant. Some pathogens puncture the extra-thick cell wall and enter the plant cell to feed on all the nutrient goodness. The stakes are high for plants: losing the local cellular fight against pathogen means that the infection will spread to the rest of the plant. In the worst case, the entire plant and its surrounding species may die of the disease.

In some cases, the plant parcel “death package” to kill the pathogen. Plants deliver genetic molecules (small RNAs) inside the pathogen. These small RNAs target and switch off the expression of critical pathogen genes that cause infection. Targeting the pathogens DNA is an effective way to defeat the pathogen. It’s similar to countries launching missiles into the enemy stronghold to weaken the opponent.

If it all fails, then the plant cell activates the “hypersensitive response”. The plant kills its own cells in and around the area where the infection is prevalent. Nutrients deplete quickly in dead cells, so the pathogen dies and is unable to spread to new sites in the plant. Even if the plant beats the pathogen, an attack is still bad news. Plant growth and development slow because of pathogen attack as plants use a significant amount of resources to fight off infections.

Despite evolving sophisticated defence mechanism, several pathogens cause severe destruction of valuable crop species. Good news is that we have modern technologies that can control plant diseases. Pesticides, genetic engineering, breeding, organic chemicals, etc. are all effective against plant pathogens. Perhaps the plant defence mechanism is as complex (if not more) as the defence system in modern countries.

One this is for sure. Plants have a great defence mechanism. But there are several more things to learn about how plants defend themselves. Only through more plant science research, we will find out more about plant defence system, and use this knowledge to improve agriculture and save food loss to plant diseases. 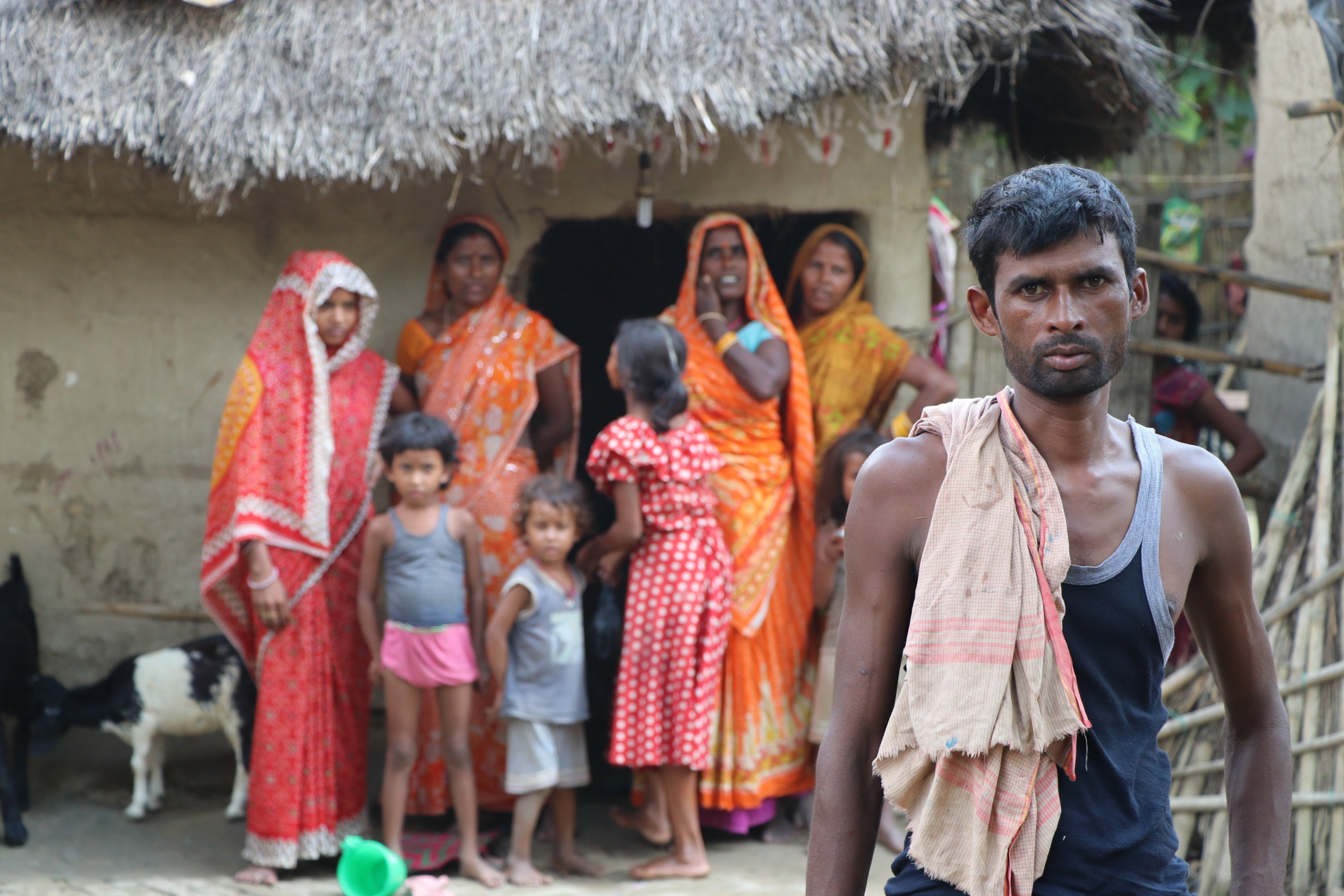 < Prev post
Poor nutrition in Nepal linked to gender inequality Nepal is one of the few countries worldwide that denies women the equal right to relay their nationality to their...
PhDs don’t last forever. Know your options. Start now – Part I A final year PhD student got in touch with me recently to get some advice about career options outside academia.... 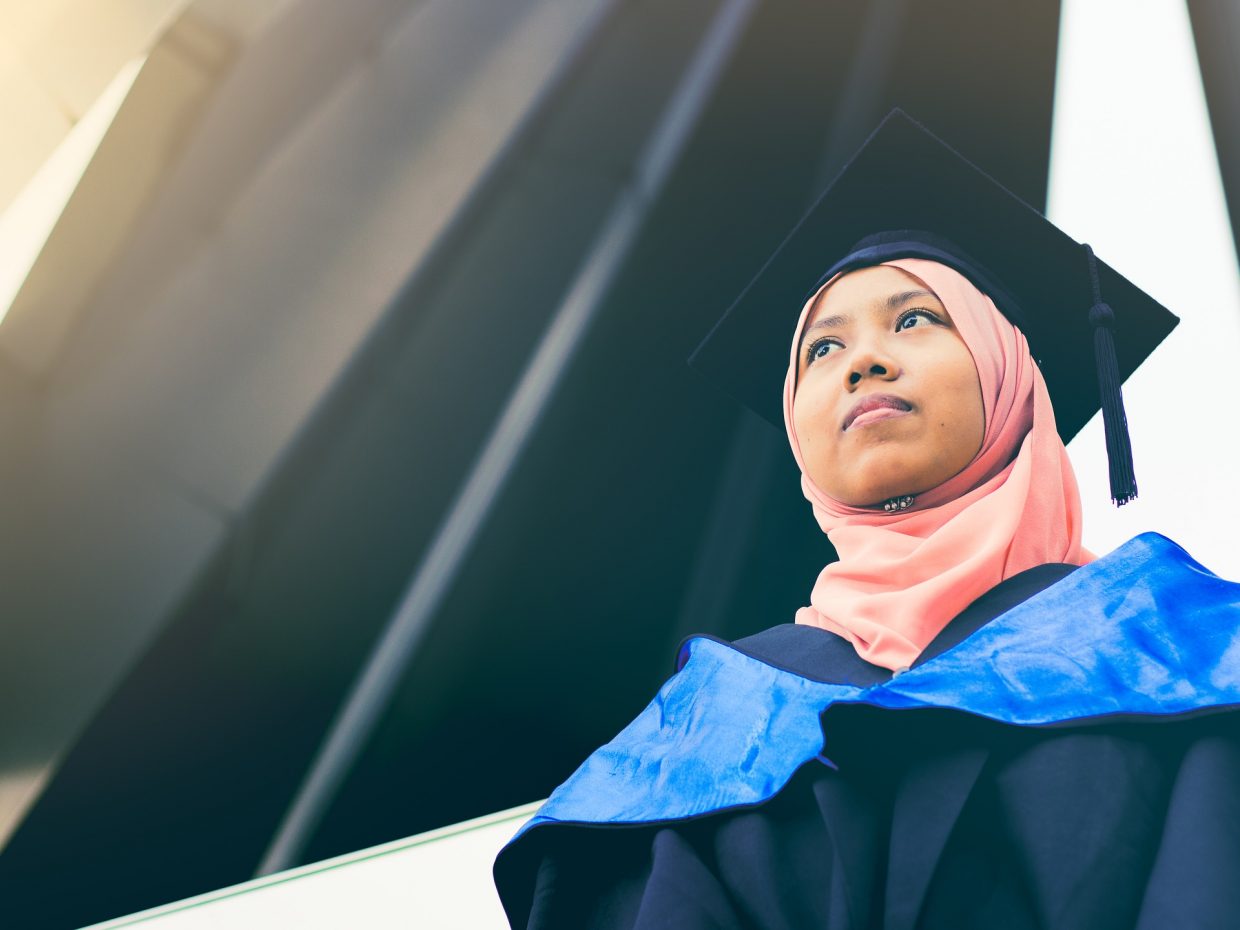