When I finished my PhD, I carried on working in research, partly because I was unaware of other career options. Three years more in academia, and it was time to move on. But, being trapped in the “academic bubble”, I still had no clue about what I could be doing next.

I know that my story isn’t unique — there are plenty of PhD students and post-doctorate researchers that find themselves in a similar situation. So, I recently launched the TalkPlant “Post-PhD Career” blog series to highlight different career routes after a PhD.

This is the first blog of the series, and I’m starting with myself in a two-part blog. In this blog, I’m writing about my experiences in my first job outside academia as a Research Programme Manager. In the second part, I summarise my current role in science policy.

I did a PhD in plant science at the University of Leeds, where I studied how a small molecule causes plants to lose their ability to sense gravity. After my PhD, I stayed in Leeds to do postdoctoral research in a three-year project. I worked in synthetic biology research on the moss plant before moving on.

I’ve summarised how I got out of academia in more detail here and here, so I’m focusing on my post-academic career here.

After leaving academia, I ended up being unemployed for nine months — mostly because I was lost in trying to figure out what I could do in a non-academic world. And as a result, I applied for anything and everything without a real plan or aim.

As I was churning out job applications one after another with no direction, I didn’t get many interviews. When I did get invited to discuss my application, I was swiftly rejected. By pure luck, my CV went to one of my PhD batchmates, Lucy, who became a scientific recruitment consultant. (Yes, recruitment consultancy is something that several PhD students go into after completing their studies.)

Lucy and her colleague spoke to me about my interests and recommended a position as a Programme Manager at the National Institute for Health Research (NIHR). After the interview, I received a job offer on a 12-month maternity role, which I accepted.

Programme Manager at the National Institute for Health Research

At NIHR, I managed NIHR’s infrastructure programmes that receive combined funding of over £220 million. My role there was split into two separate sections: running grant competitions to allocate award funding to different centres, and the management of day-to-day running of the funded programmes.

Daily tasks involved engaging with internal NIHR stakeholders — such as colleagues in communications, finance, IT, policy and operations — to ensure that all activities were coordinated and aligned. External engagement included building relationships with grant award holders, who were mostly research academics/clinicians and research programme managers. I also attended scientific conferences and events related to public health and social care issues.

Another part of the job also involved reviewing the annual report, and end of year financial statement, which funded projects submit at the end of each fiscal year. For this, I had to review the annual reports to ensure that the centres are meeting their objectives as stated in their proposals. I also checked the financial statements to ensure that the expenses of the funded projects are within the agreed budgetary constraints. Additionally, I even considered proposals from some centres to grant an extension to the award, which were approved by senior colleagues at NIHR and the Department of Health and Social Care.

As a part of the job, I also spent time collating data and analysing the success of the funded programmes against specific impact criteria. This exercise aimed to examine the funding scheme as a whole and identify any gaps in any areas, which could be plugged with effective policies. Although, at NIHR, I wasn’t involved in the policy formation.

Lessons from my first non-academic job

Working in fundamental research in academia, where there was no real deadline, this job was a complete culture shock for me. I learnt a significant amount in this job, and it was tough. I won’t say that I always enjoyed it. I had to do a lot of admin work; the job required a high level of multitasking and organisation skills — which working in academia, and due to my personality — were my weaknesses.

I had to learn the fundamental skills that are required in all jobs — because I never got around practising them before. Things like managing a diary (yes, I never used a diary until I started this position), keeping an up-to-date task list (daily, weekly), (re-)prioritising activities, capturing minutes and actions from official meetings, and general time management skills. In summary, I had a “real job” and had to act like a “grown-up” pretty past — and man, it was hard!

I performed a lot of complex tasks, but I struggled the most in these basic time and diary management functions. I did get there in the end, though. Of course, we all have different personalities and preferences, but I’d encourage researchers to develop their organisation, time management and multitasking skills early in their career. If you do, you’ll be thankful later. Trust me!

This position not only taught me many different things about working in an office team environment but also opened up a lot of opportunities for me. By the end of my 12-month contract, I had four different job offers, and ultimately I ended up accepting a position as Senior Funding Policy Manager at UK Research and Innovation.

I’ve shared my experiences as working in science policy in the next blog of this series here. 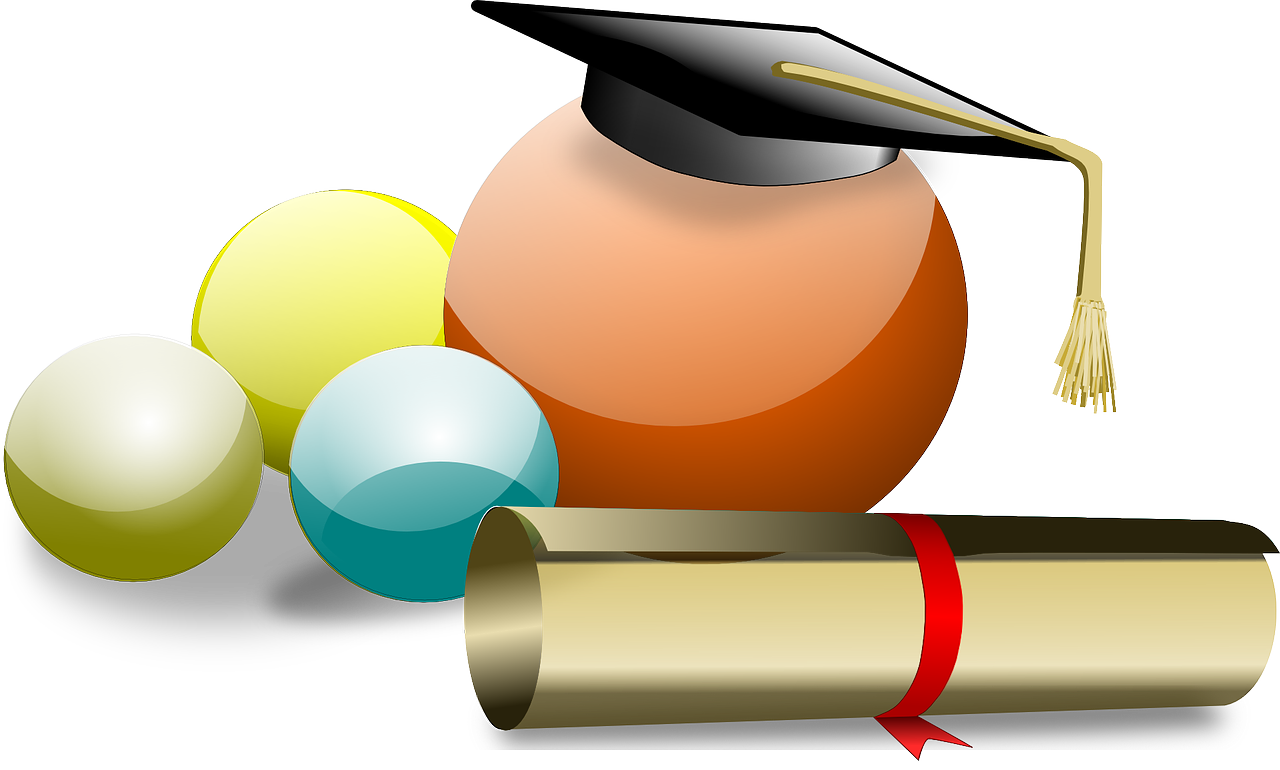 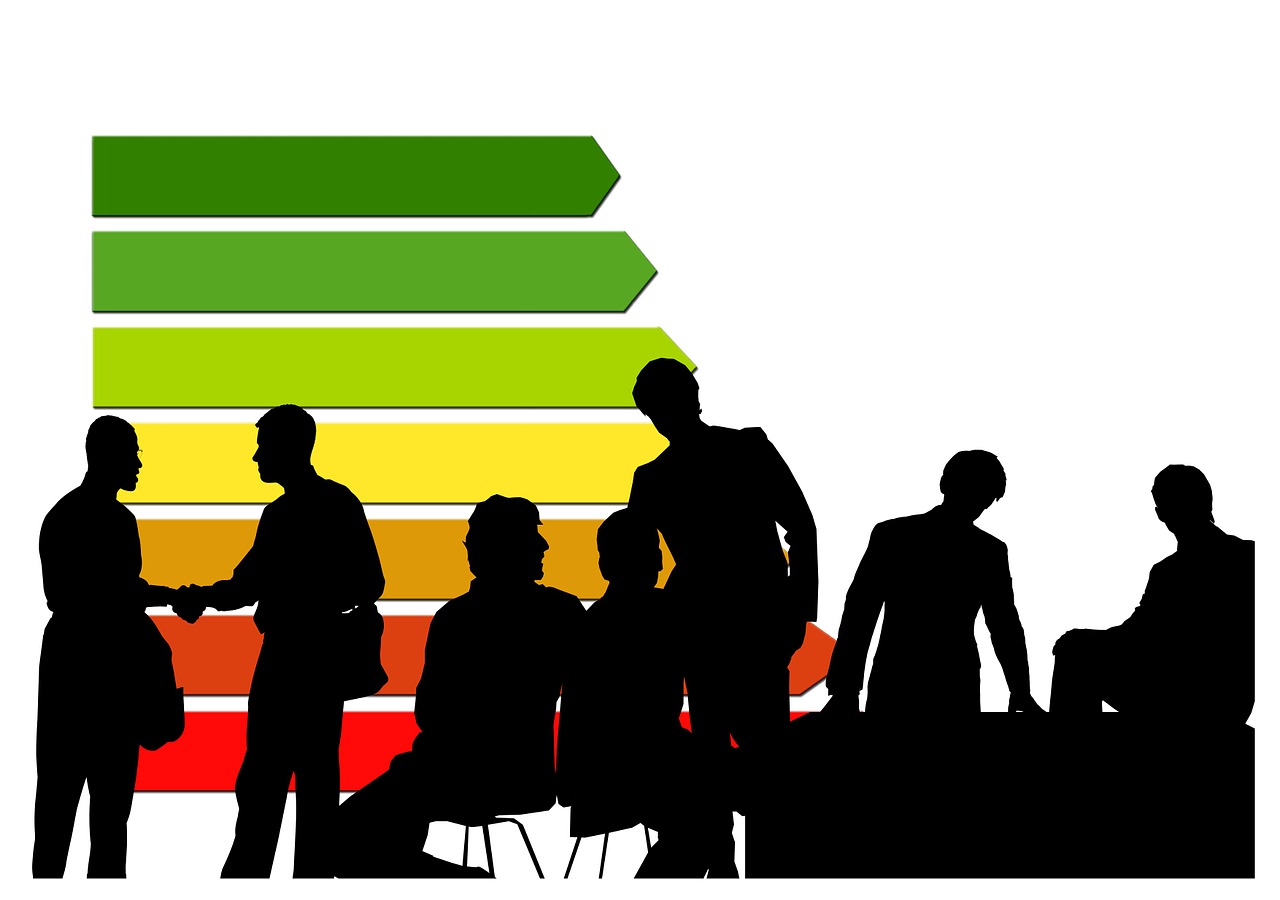 1 year ago by Rupesh Paudyal10 Golden Rules for Reforestation
1.9K

2 years ago by Rupesh PaudyalFish farming has a sustainability problem and genetic engineering might be the solution
5.1K