Nepal is one of the few countries worldwide that denies women the equal right to relay their nationality to their children. While gender disparity in the Nepal constitution is much debated and protested, inequality is rife at multiple layers.

Nepal is one of the lowest ranked countries in the Gender Inequality Index. If Nepal is to meet the target, set by the United Nations Sustainable Development Goals, to end all forms of discrimination against women and girls, then more than just the constitution needs to change.

The latest research published in the European Journal of Clinical Nutrition has found that pregnant women in southern Nepal face discrimination in household food allocation, meaning that the expecting mothers get less food and nutrients than they need.

The study led by Dr Helen Harris-Fry, when working at University College London, in collaboration with Nepalese researchers at Mother and Infant Research Activities (MIRA), analysed the dietary intake of residents of Dhanusha and Mahottari districts, including pregnant women, their mothers-in-law and male household heads. Additionally, the researchers also looked at the influencing factors behind these food-sharing patterns.

“Adequate diets are especially important in this region because this is the part of Nepal with the highest levels of undernutrition. For pregnant women living in these areas, diets are even more important because their nutritional needs are elevated and also because poor nutrition during pregnancy can affect the health of the child. We found that pregnant women receive less food and nutrients than the senior male members of the family, causing them to have less adequate diets,” Harris-Fry said.

Effects of a poor diet are much more detrimental to women’s health during pregnancy. This is because pregnant women have a higher nutritional requirement as they go through numerous hormonal and physical changes during the pregnancy.

Gender inequality in food allocation in Nepal is a common occurrence. Discrimination against the women married into the family, daughters-in-law, is widespread in Nepal. As such, men get the first dibs at meat products, and luxury foods like deep-fried snacks and tea.

In most regions of Nepal, it is routine for the daughters-in-law of the family to cook the family meal. However, as they are usually the last people to eat, women eat whatever is left over after the rest of the family has eaten.

“We know that a larger portion of a woman’s plate is made up of vegetables, whereas a man’s plate has more animal-sourced foods like meat and milk. This means that programmes such as Kitchen Gardens that promote vegetable production could benefit women more, whereas livestock-promoting programs that increase production of animal-sourced foods need to consider gender dynamics more carefully if they want to reach women and reduce gender inequalities in Nepal.

The impact of gender discrimination on the health of the population is unclear. Harris-Fry and colleagues are planning to carry out further study in this area. Evidence-based policy decisions will be important for Nepal to achieve the Sustainable Development Goals set by the United Nations. And studies of this nature are vital to inform the decision-making by policymakers to help reduce gender inequality.

The original article titled: “Status and determinants of intra-household food allocation in rural Nepal,” is open access and can be viewed here.

< Prev post
Overeating: food waste that kills One-third of all food that we produce goes to waste. Inefficiencies in the food chain mean that food is lost,...
Plant vs pathogen: how plants defend against microbe infections? We know that animals can defend themselves from various internal and internal threats. The immune system works inside the body... 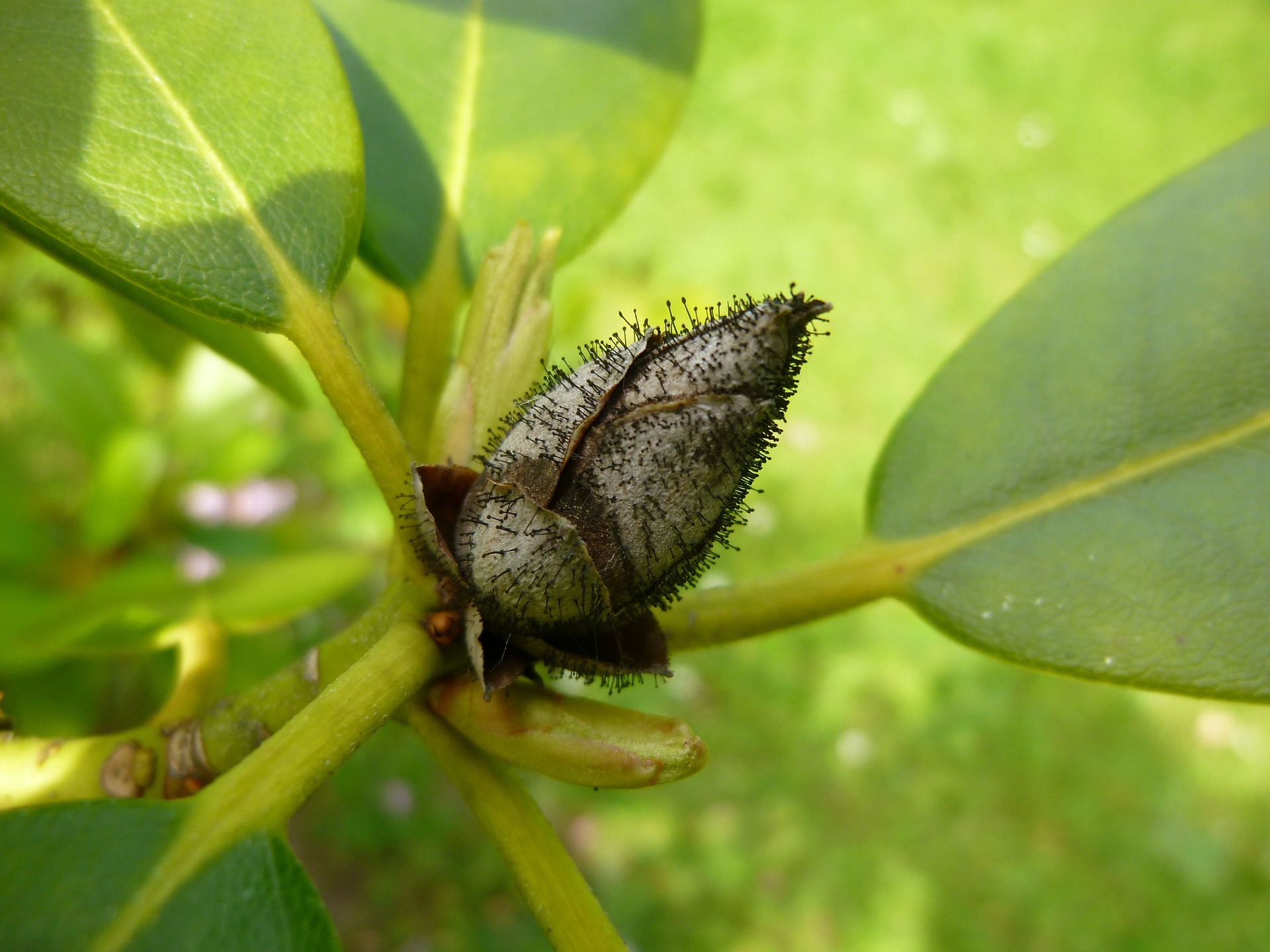 6 months ago by Rupesh Paudyal10 Golden Rules for Reforestation
948

11 months ago by Rupesh PaudyalFish farming has a sustainability problem and genetic engineering might be the solution
3.4K