Moss 2016: amidst a packed midsession at the annual conference for molecular bryologists, a sample of moss was passed around the audience which comprised the international Physcomitrella patens research community. Pleasantly surprised after a gentle whiff, I opted to take a deeper breath in the second time. This wasn’t like the moss that grows on your fence or the branches of the tree outside your home. The “fragrant moss” was created by introducing the biosynthetic pathway for patchouli oil – an essential oil used in perfumes. Launched last month, the fragrant moss is being sold in small glass terrariums. It’s marketed as a product that offers an alternative to chemical-based air fresheners.

The moss Physcomitrella patens is an attractive model organism to develop products for biotech applications. An occasional mis-spelling of the species’ name is “Physcomitrella patents”. At one time, this was thought to be a sub-species limited to the environs of Freiburg: the home of the “bryotechnology” company Greenovation. But the fragrant moss developed by a research group led by Henrik Toft Simonsen (Technical University of Denmark) is a clear example that the commercial development of Physcomitrella (moss) is on the rise.

Highly amenable gene editing capacity of moss is a powerful tool to deliver synthetic biology pathways for biotech applications. I’ve used the term enough now without explaining what synthetic biology means. To understand the concept of synthetic biology, we need some background to genetics. Simple molecules called the DNA encode all life on earth. Subunits of the DNA are arranged in two complementary strings that coil around each other to form a “double helix” structure. The entire genetic information of an organism is known as a genome. Synthetic biology usually introduces new genes into a living organism to edit its genome and get the organism to make valuable products cheaply.

While there is no perfect definition for synthetic biology, but it could be described as a way of engineering an entirely new organism from scratch, or introducing/redesigning biological pathways into an existing system. Last year, scientists created a bacterial life by chemically synthesising 473 genes – the smallest genome of any organism found in nature. One of the most common applications of synthetic biology is to produce medicines and vaccines. Recently, scientists introduced synthetic biology pathway in tobacco plants to produce a synthetic polio vaccine. It is expected that this could be a start of the final step towards polio eradication – a global initiative led by the World Health Organisation.

Another global health goal is to eradicate malaria, which kills over 400 thousand people every year. A widely used antimalarial drug “artemisinin”, whose discovery won the Nobel Prize, was initially extracted from the plant Artemisinia annua. Scientists have engineered the yeast genome and introduced a biosynthetic pathway to produce the drug. Artemisinin was also produced in tobacco last year, and a recent study introduced five different genes in moss to produce artemisinin. Moss is an established commercial biotech plant that can be grown in huge bioreactors holding 500 litres of culture. Therefore, the large-scale industry demands of the antimalarial drug could be met by producing artemisinin in moss.

Enabling the production of valuable products such as artemisinin in plants is a big advantage in biotechnology. Plants grow using the energy from the sunlight and carbon dioxide, whereas non-photosynthetic organisms like animal cells rely on energy from external carbon source. This makes moss cheaper to grow, and so they’re more profitable for companies. And profit is important! It’s what keeps innovative biotech companies running. But as such, the relatively low yield of the antimalarial drug produced in moss may not generate desirable profit margins. Research previously reported that targeting and producing biosynthetic products in a pre-existing cellular compartment (organelle) could increase the product yield by up to a 1,000-fold.

While targeting biosynthetic products to a pre-existing cellular organelle may produce higher yield, it still requires multistep purification process as products are mixed with other functional biosynthetic enzymes and pathways, still involves a complex multistep purification process. Moreover, products targeted to existing organelle may interfere with the function of biochemical pathways or enzymes in the organelle. And as some enzymes are essential for life, interfering with their function will kill the organism. So to get a high yield, pure product that doesn’t interfere with existing cellular pathways, we need to target synthetic products in a separate synthetic organelle.  The way to do this would be to create a completely new organelle and introduce it into a living system. Alternatively, we can also isolate an existing organelle to create a different sub-population. In other words, hijack existing organelle to generate a population of separate “designer organelle”.

Our research paper outlines the need to make a separate organelle for application to biotechnology. And we did exactly that by hijacking a pre-existing organelle. We chose the moss Physcomitrella patens as the model organism for our study because, as discussed above, moss already a well-established biotech plant. The first step towards the designer organelle was to identify which organelle to target (hijack). Moss is an eukaryotic organism, whose cells contain many intracellular organelles including mitochondria, the endoplasmic reticulum, the nucleus, chloroplasts, the vacuole, Golgi and peroxisomes.

Of these organelles, mitochondria and chloroplasts already contain genetic information, which means that proteins are both made inside these organelles and imported from the cytosol (suspension inside the cell but outside the organelles). Therefore, it would’ve been challenging to hijack these organelles to make a separate compartment. The nucleus contains genetic information for pretty much everything so it would be too difficult to target nucleus as well. The endoplasmic reticulum, Golgi and the vacuole are part of the endomembrane system that transports an array of proteins to several destinations. So, these were also tricky because they’re all interlinked.

We have repurposed peroxisomal protein import to make a separate 'designer organelles' in moss-@NatureComms#synbio https://t.co/z7C4faKcTN pic.twitter.com/EQAqlx6IRa

In summary: our research developed a proof-of-concept for the development of designer organelles in living cells. We showed that it’s possible to hijack the natural peroxisomal protein import process and fill it with protein(s) of interest into a separate peroxisome subpopulation (designer organelle).

The altered system has potential be used in biotechnology, mostly to store high-value proteins in the absence of competition from the normal peroxisomal contents. This could also allow researchers to study proteins in a model system that is compartmentalised, so there should be no interference from other proteins found in the cell. It’s essentially making “personalised protein closet” inside living cells. Delivering this system in moss could allow cheaper and more sustainable biosynthetic production of medicines, therapeutic and commercial proteins. These findings may also be translated into other eukaryotic model organisms. 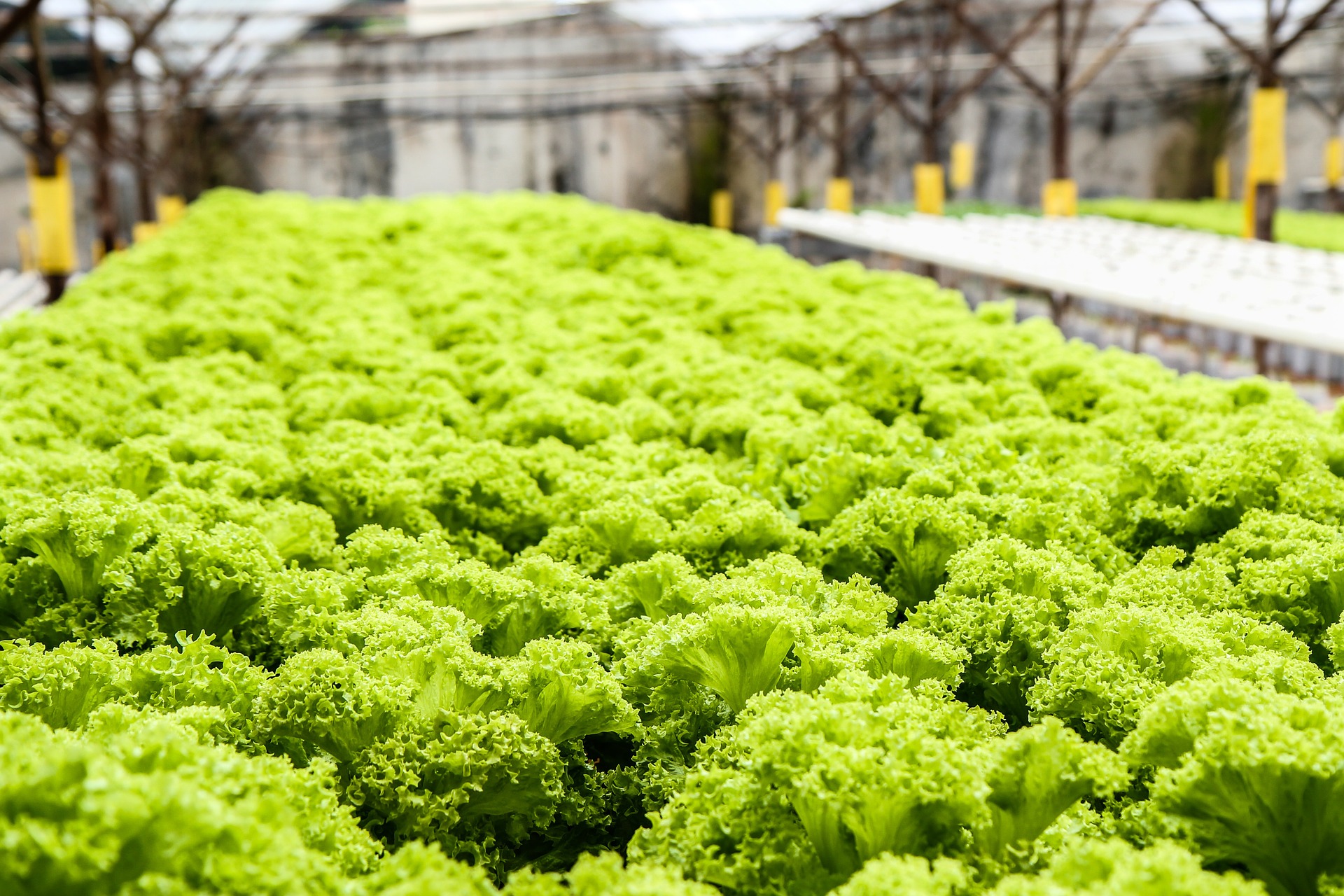 < Prev post
Farming: horizontally outside or vertically inside? Agriculture takes up approximately 38% of the total land on earth. This figure has been relatively stable since a rapid...
Top heavy, tall, short, naked or hairy: shaping a plant Plants are very much different to us, yet we share many things with them including our planet. The similarities between... 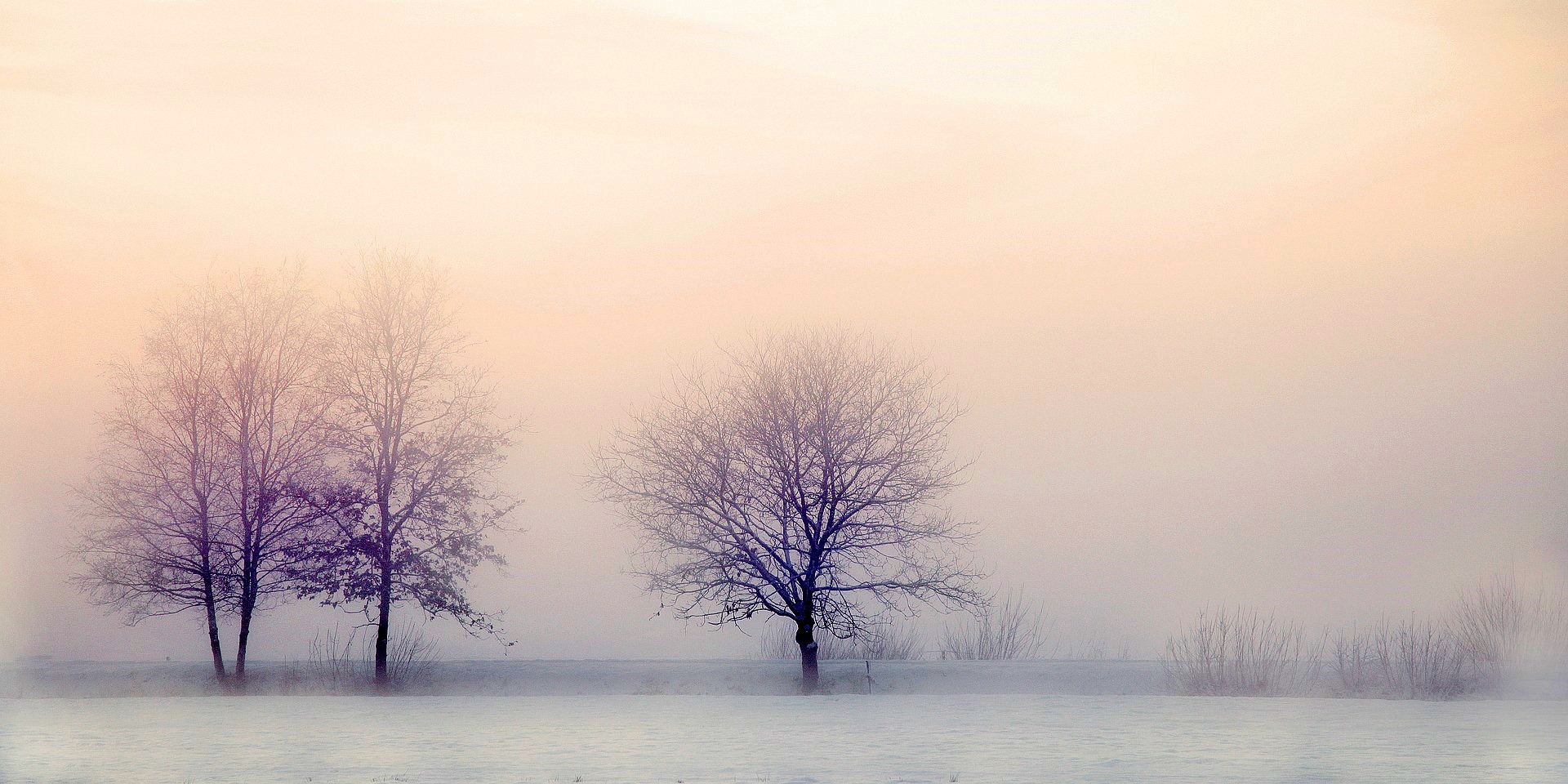