1 Unravelling the secret of antibiotic resistance

Unravelling the secret of antibiotic resistance

Scientists from the University of Leeds have solved a 25-year-old question about how a family of proteins allow bacteria to resist the effects of certain antibiotics.

Proteins of the ABC-F protein family are a major source of antibiotic resistance in ‘superbugs’ such as Staphylococcus aureus, a group of bacteria that includes MRSA.

The findings, published in the American Society for Microbiology journal mBio, provide the first direct evidence of how this family of proteins ‘protect’ the bacterial ribosome, the protein makers in cells, from being blocked by antibiotics.

Ordinarily, the ribosome is an ideal target for antibiotics because living bacteria cannot grow without it, but when bacteria produce ABC-F proteins many antibiotics no longer work.

Until now, there has been a longstanding debate as to exactly how these proteins work.

Scientists have been divided in their support for two separate ideas; that the proteins are pumps that remove antibiotics from bacterial cells, or that they interact with the bacteria’s ribosomes to stop antibiotics from blocking them.

Fundamental research of this type provides a better picture of the molecular basis for antibiotic resistance. It can offer valuable information that might be used in the future to design antibiotics to bypass antibiotic resistance, when scientists are able to understand more about the properties that allow drugs to enter bacterial cells.

Dr Liam Sharkey, a Fellow in the School of Molecular and Cellular Biology, who carried out the research, said: “These findings provide the first direct evidence that these proteins directly protect the ribosome. As a result, the goal-posts of our research have changed, we can now zoom in and try to work out the exact details of how this protection is happening.”

“The goal-posts of our research have changed.” Dr Liam Sharkey

“Our results suggest that the proteins work by removing antibiotics when they bind their targeted ribosome. It’s a bit like the proteins are bouncers at a ribosome nightclub, the bouncer’s job is to keep kicking out antibiotics that are trying to get in and cause trouble.”

This debate has been not settled until now because of the technical challenges associated with the research and much of the attention of academics in the field has been focused on the idea that these proteins are working as pumps.

The research, which was funded by the Biotechnology and Biological Sciences Research Council (BBSRC), and understanding the molecular basis for antibiotic resistance is a key focus of the Astbury Centre for Structural Molecular Biology at the University of Leeds. Further progress in this area will be boosted by new state-of-the-art facilities, enabling researchers to better understand life in molecular detail. 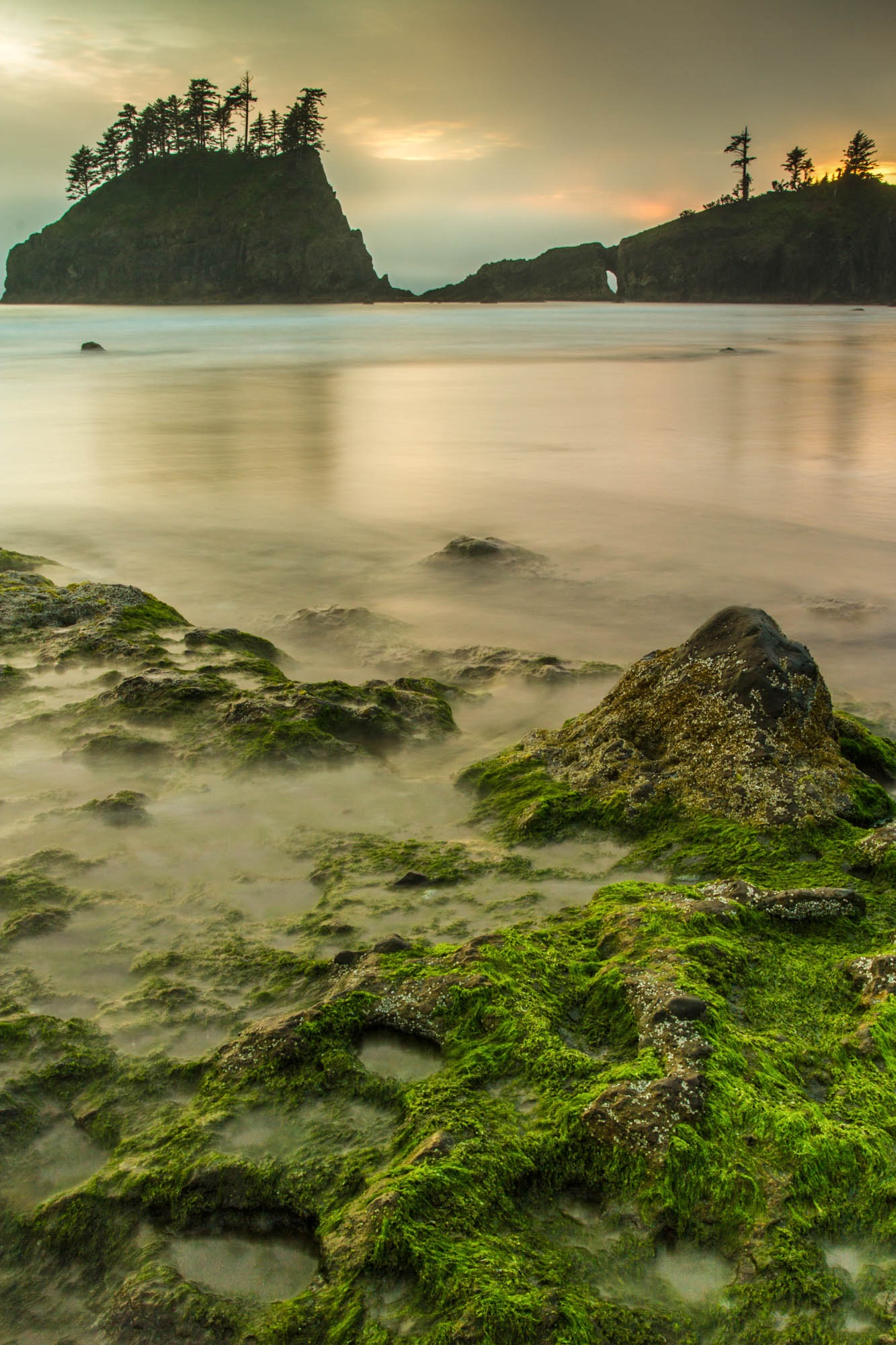 2 months ago by Rupesh PaudyalFish farming has a sustainability problem and genetic engineering might be the solution
1.7K