Indoor farms produce a range of products, but most don’t grow staple crops. It’s especially puzzling given that staple crops, like rice and wheat, address most of the world population’s energy and nutrition needs. Every night 1 in 7 people around the world go to sleep hungry. If indoor farms can prevent hunger, then what’s stopping them from growing staple crops?

The simple answer is that growing cereals indoor is energy intensive and crop harvest time is too long. This means that indoor farms growing grain crops don’t make much profit. Instead, they produce things like leafy salads, which have relatively low nutritional values but are more profitable. But, thanks to a new scientific method, the era of indoor farming that mostly grows side dishes may be ending soon.

As well as reducing harvest time of wheat and barley, speed breeding also cuts down the generation time of canola and chickpea. Scientists have identified optimal conditions for indoor plant growth to minimise the time that crops take to mature and produce good-quality seeds.

Commercial indoor growers usually grow plants under high-pressure sodium (HPS) lamps. These lamps produce a lot of heat, so they are energy intensive. Speed breeding instead uses LED light tubes that are much more energy efficient compared to HPS lamps. Some reports show that there is very little difference in plant growth under a comparable level of LEDs or HPS light.

Typically, indoor farms grow plants under 10-12 hours of light per day. But speed breeding exposes plants up to 22 hours of light per day.  It makes plants work overtime by not allowing them to sleep. What’s remarkable is that this overworking doesn’t seem to affect their performance. Most plants carry out photosynthesis – a process where they make their food. So the more food they have, the bigger they are going to grow. In other words, speed breeding plants produce more food through increased photosynthesis, which makes them grow faster. Speed breeding squeezes time to fast-track all developmental stages of the plant’s life. It even shortens the seed ripening process. Drying seeds in an oven reduces the ripening time from 15 to just 3 days.

Growing plants under continuous light causes internal injury to some sensitive species. But plants like wheat, barley, pea and lettuce grow without any damaging effect under constant light. Other important crops like rice, corn and sunflower could also be produced using a modified speed breeding technique to accelerate their growth. The question is how we can use speed breeding to boost agriculture?

Speed breeding may initiate a change in indoor farming – not in the technology and innovation side of the industry, but the food produced. Growing staple cereal crops indoors at a large scale can transform thousands of years of agricultural practice. Finally, the indoor, vertical farming industry may be able to grow staple food of high nutritional, calorific value – and still, make a profit.

The indoor farming industry is combining science and technology to develop highly innovative ways to grow food indoors. While a farm uses smart aeroponics system to produce food using 95% less water than field farming, another sustainable farm grows food by filtering seawater using sunlight. In fact, there has been an explosion in high-tech indoor farms in recent years. High-tech farming methods may now be combined with growth conditions of speed breeding to produce staple crops.

Urbanisation of rural areas and migration means a significant percentage of the population is already living in growing cities. As urban population is consuming land, and as we run out of arable land, we need to explore other agriculture methods. Producing food near towns in vertical buildings will also reduce emissions from transporting the food. Of course, indoor farming under “artificial light” powered by electricity isn’t completely clean right now. But indoor farms will be sustainable and emission-free when we make all of our energy from renewable sources. The best thing is that we can still grow food on dry, arid lands – but indoors, of course.

Recent advances in gene editing and synthetic biology are revolutionising both fundamental and applied bioscience research. While speed breeding may not transform plant biology, it certainly has the potential to influence plant sciences profoundly. Integrating speed breeding with other modern technologies such as genome editing and selection is expected to speed up the rate of crop improvement.

Faster plant development will almost certainly speed up plant sciences. A lot of basic research carried out in glasshouses use a model organism called Arabidopsis thaliana. I too used Arabidopsis as the plant model for my PhD. Arabidopsis (thale cress) is a weed plant that is ideal for studying plant science in the lab, mainly due to its short life cycle. Arabidopsis seeds can be harvested from 6-8 weeks after germination. In comparison, the harvest time for wheat could take around four months or more. In a nutshell, time and resource are why most scientists use Arabidopsis to study plants.

If we could grow staple crops as fast as Arabidopsis, then scientists may carry out fundamental studies in “real crops”. Yes, Arabidopsis’s genome is much simpler and easier to study compared to wheat, for example. But with recent breakthrough in genome editing and genome sequencing, it’s perhaps a less of a challenge than it once was. Having said all of that, non-crop models were and still are and will remain invaluable tools to study plant sciences. But, increased number of fundamental studies in “real crops” will speed up the crucial transition between basic research and applied research. Moreover, it will no doubt drive plant sciences further, faster along the innovation pathway. We can develop new, better crop varieties quicker in the face of growing adverse environmental conditions and growing world population.

Policymakers and researchers should undoubtedly note the vast potential of speed breeding. Wouldn’t it be great if we could grow the wheat, that makes our bread, and the barley, that makes our beer, in an environmentally and economically sustainable way? That too by making use of the land that would never be used for farming. And speed breeding may have brought us a step closer to that reality. We’ll just have to wait and see if lives up to its initial hype. 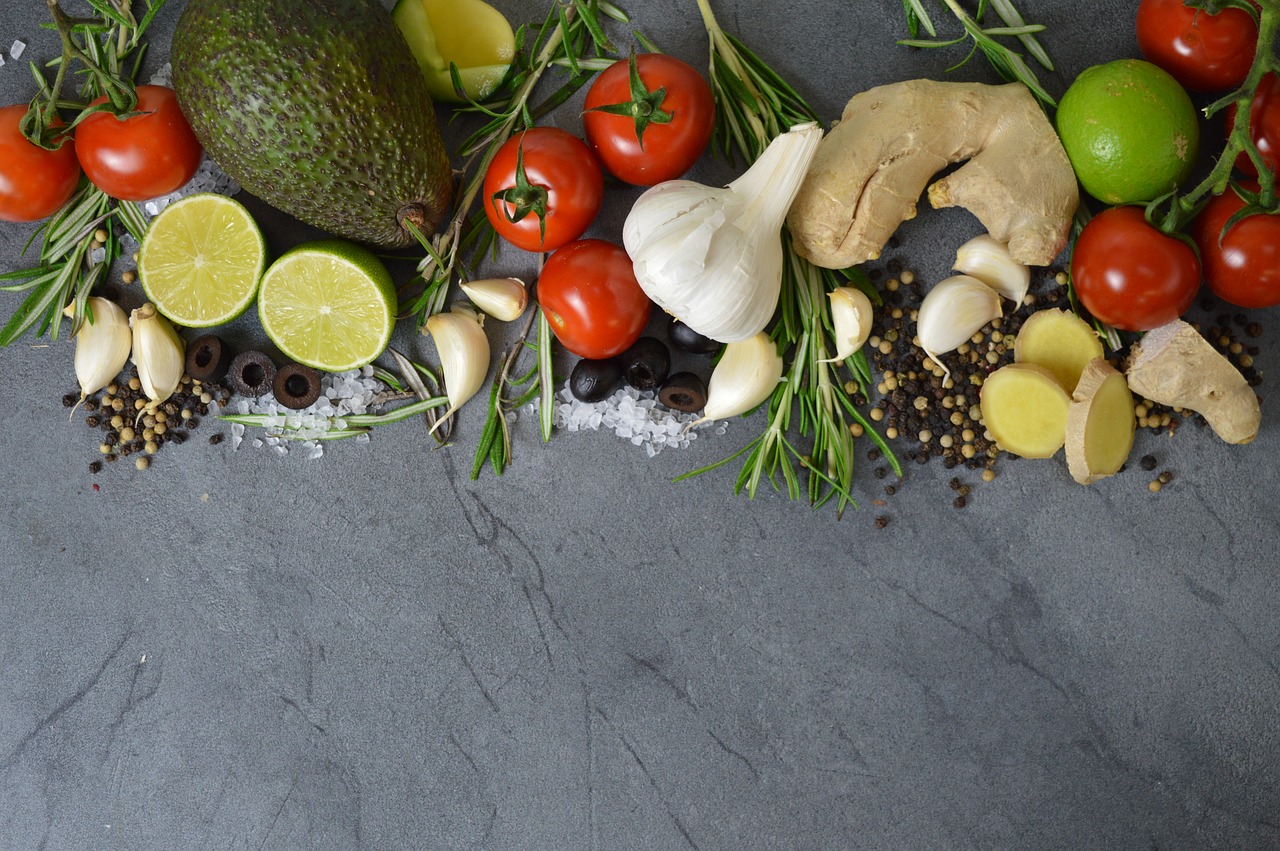 < Prev post
Food waste and food loss: tech to the rescue In our aim to beat world hunger, we face grand challenges to grow more food. But technology is helping us...
Health and care challenge: can we live good-quality life with multiple long-term diseases? 21 February 2017 – I flew back to the UK after a few months in Nepal. I decided to return... 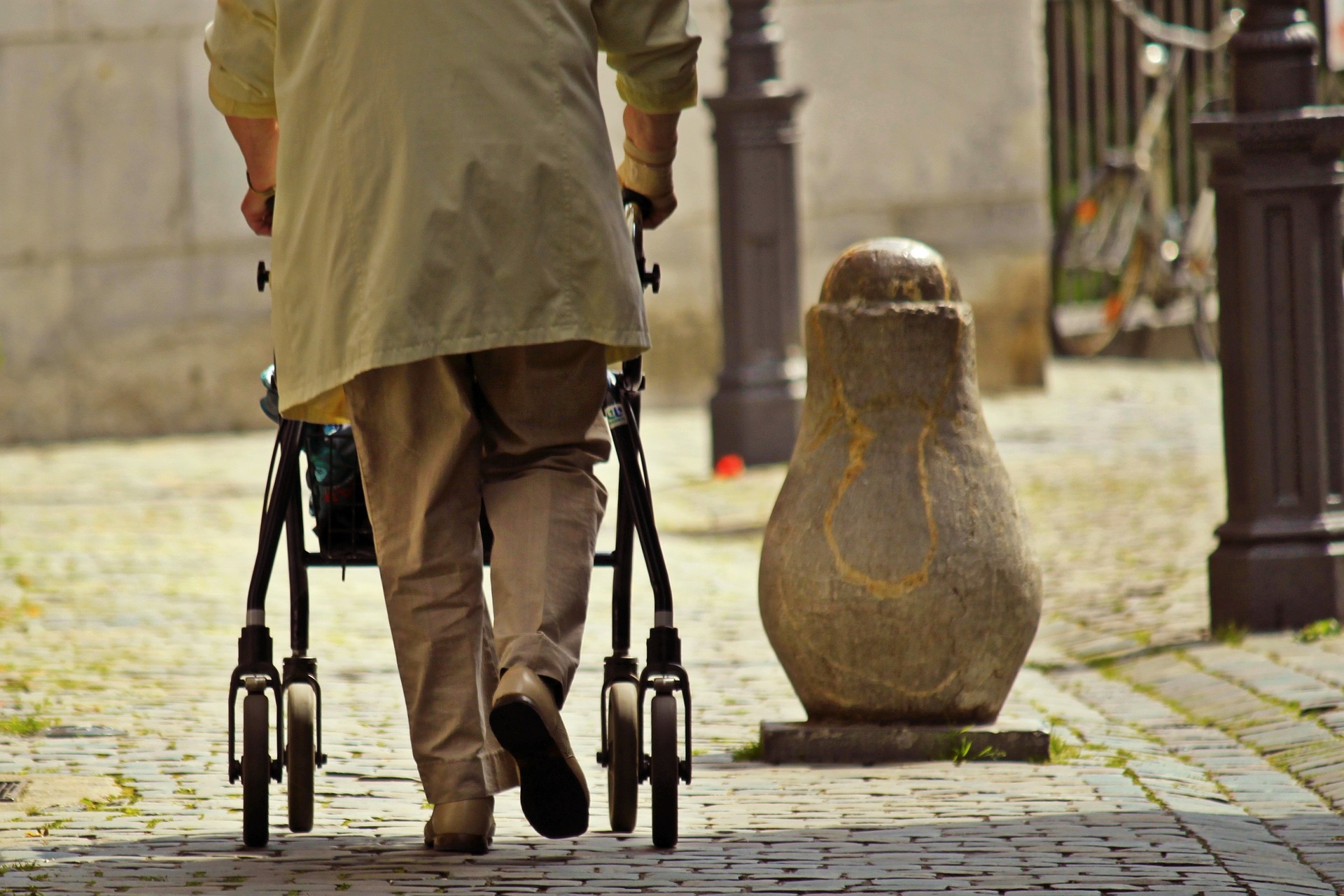